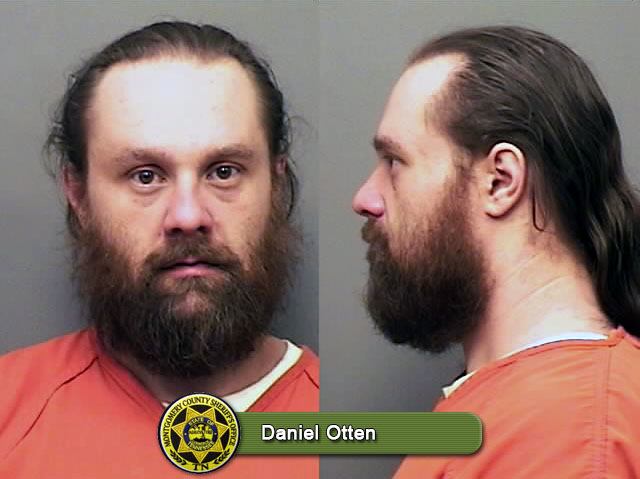 The indictment stems from an incident that occurred on September 1st, 2015 in the 4500 block of Bartons Creek Road.

Montgomery County Sheriff’s Deputies responding to the scene found Jeffrey Wade Vogelsang in a detached garage laying on the ground with gunshot wounds to this stomach. 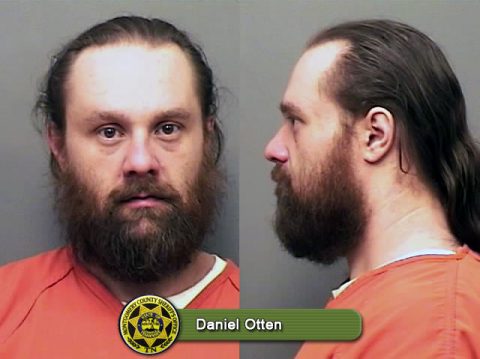 After speaking to witnesses and gathering and processing evidence collected at the scene, investigators with the Sheriff’s Office presented their findings to the November grand jury.

Otten has been taken into custody and booked into the Montgomery County Jail.