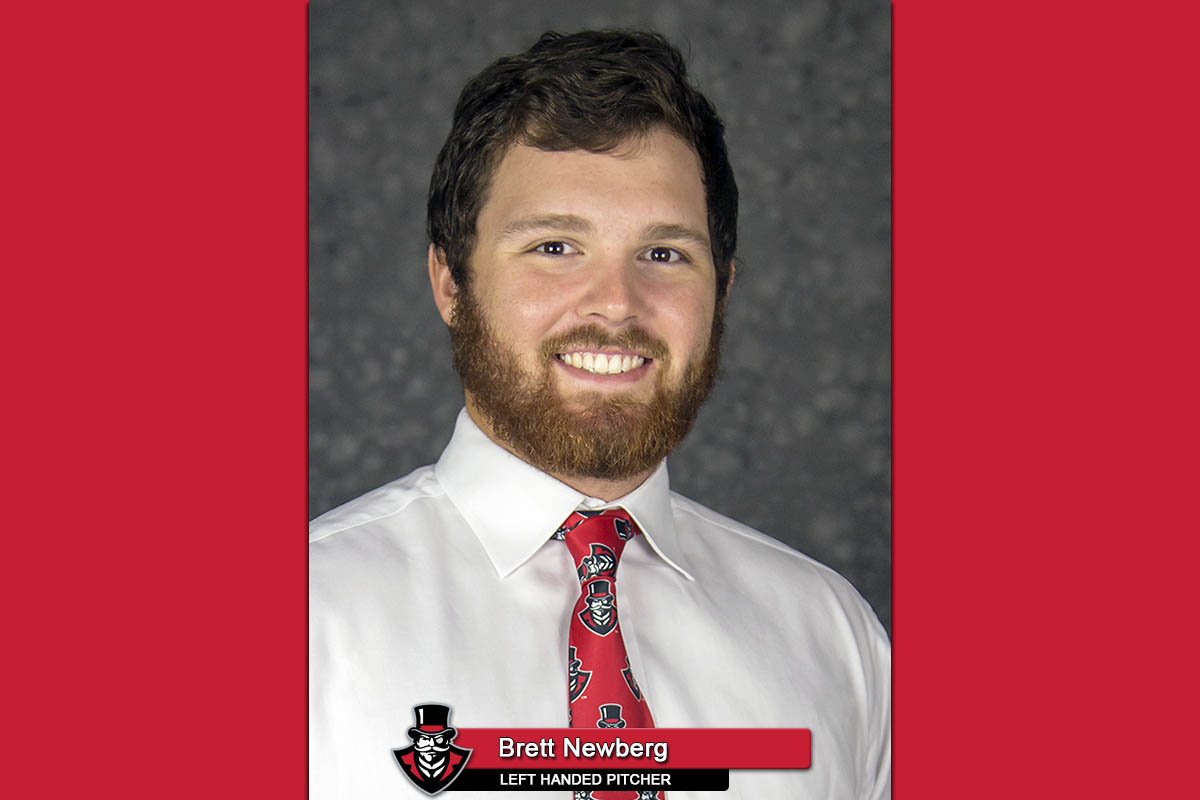 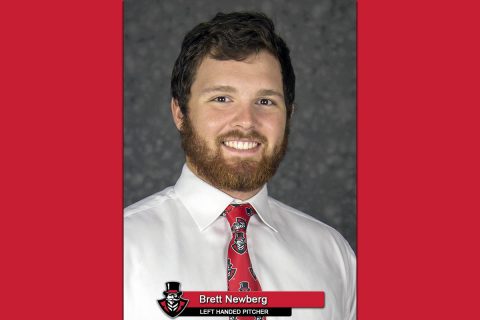 Newberg, of Moline, Illinois, did not allow a baserunner in his three outings last week, striking out five of the 12 batters he faced in four innings of work.

He picked up saves in the Governors win at Western Kentucky and in the team’s OVC series-opening win at Southeast Missouri. Newberg closed the week with two scoreless innings of relief in the Govs blowout win in the series finale against the Redhawks.

The two saves gave Newberg a save in three consecutive opportunities this season and he now has four saves in 2019. He ranks second among OVC relievers in saves and is tied for 50th among all Division I saves leaders. Newberg also moved into a tie for third on the Governors career saves list, his 13 saves equaling Jeff Mault’s total (2003-04).

Austin Peay opens a five-game homestand with a 6:00pm, Tuesday, March 26th contest against Middle Tennessee on Joe Maynard Field at Raymond C. Hand Park. The Governors, who enter the week second in the OVC regular-season race, square off against league-leading Belmont in a three-game series, starting Friday.

Tickets are available for all five games of the homestand and can be purchased online at LetsGoPeay.com/buytickets