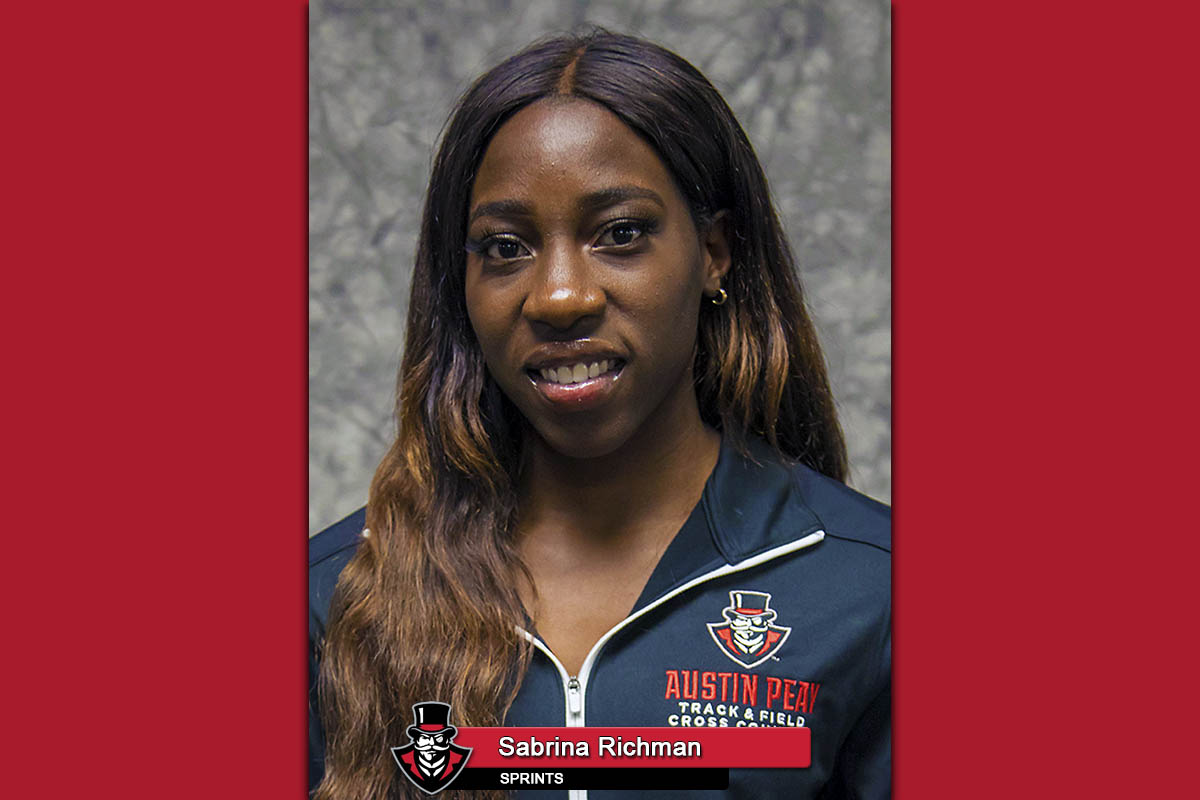 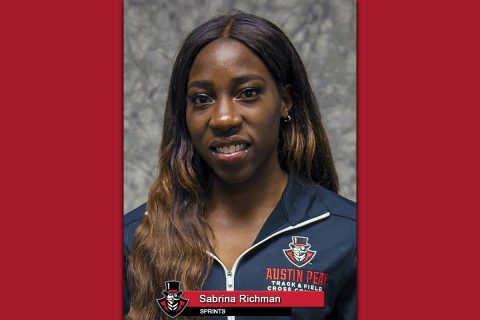 The Atlanta native took runner-up honors in the 43-runner 400m dash at the Vanderbilt Black and Gold, the Commodores annual home outdoor event, posting a 55.21 mark which leads the OVC, ranks 27th in the NCAA East Region and 51st nationally heading into March’s final week of competition.

Following Maya Perry-Grimes’ win for the first week of outdoor competition, Richman makes it two weeks in a row a Gov has at least shared a weekly award from the league office; she shares this week’s with Purity Sanga of Tennessee Tech.

After earning two weekly honors from the league during indoor season, this marks Richman’s first outdoor honor as a Gov.

While heat sheets for the 2019 Florida Relays are not yet available, it’s likely Richman will be on the short list of Govs in Gainesville this weekend for one of the south’s biggest meets, which kicks off Friday.