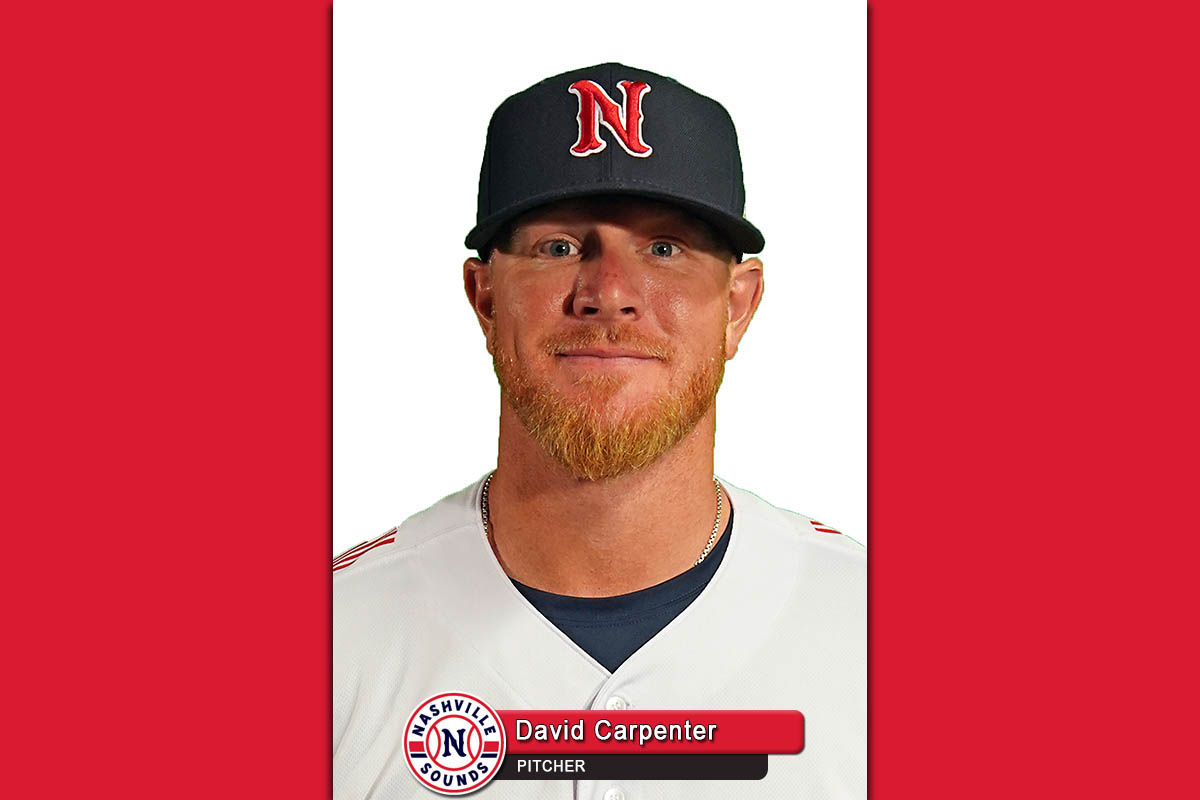 Nashville, TN – Nashville Sounds closer David Carpenter was named to the All-Pacific Coast League team as announced by the league office today, Monday August 26th, 2019. The team is selected through voting by the league’s managers and media representatives. 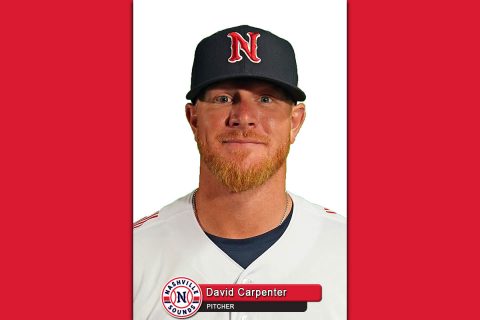 The reliever was named a mid-season Pacific Coast League All-Star in July and participated in the Triple-A All-Star Game in El Paso. Carpenter has allowed only one earned run over 11 appearances after the All-Star break. He has six saves in the 11 games and is 2-0 with a 0.84 ERA (1 ER/10.2 IP).

Carpenter has had his contract selected twice by the Texas Rangers this year. He has appeared in four games with Texas and is 0-0 with a 5.40 ERA (2 ER/3.1 IP).

The Sounds return home to First Tennessee Park for the final homestand of the season on Friday, August 30th. They welcome the San Antonio Missions for a four-game series from August 30-September 2.

The 2019 season is the 42nd in Nashville Sounds franchise history and first as the Triple-A affiliate of the Texas Rangers. Single-game tickets are available now by calling 615.690.4487 or by visiting www.nashvillesounds.com