Nashville Sounds have releases their 2020 Schedule 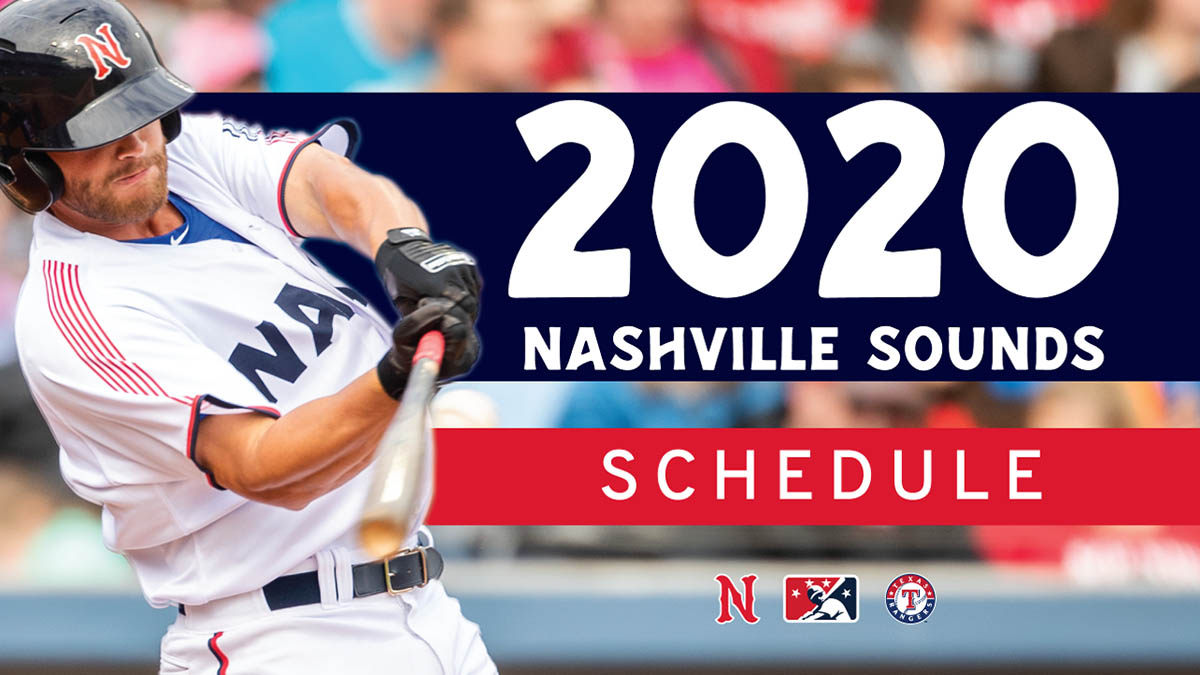 Nashville, TN – The Nashville Sounds Baseball Club has announced its 2020 schedule, complete with home and away game times for all 140 games.

The 43rd season in club history begins at First Horizon Park on Thursday, April 9th as the Sounds host the Iowa Cubs at 6:35pm. Opening Day is part of a season-opening five-game homestand. It’s the second consecutive season the Sounds begin the season in Nashville. 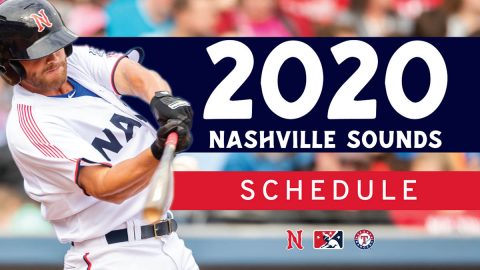 “We can’t wait to showcase the new amenities of First Horizon Park in year two of our affiliation with the Texas Rangers.”

Following the season-opening five-game homestand, the Sounds travel to Oklahoma City and Wichita, Kansas for a seven-game road trip. The Dodgers welcome the Sounds for their 2020 Opening Day on Tuesday, April 14th as part of a three-game set.

The newest franchise in the Pacific Coast League is the Wichita Wind Surge, the Triple-A affiliate of the Miami Marlins relocated from New Orleans. The Sounds fly into Wichita for a four-game series from April 17th-20th.

Nashville will play a total of 18 day games in 2020, including six at First Horizon Park.

A full 2020 promotional schedule will be released in February. Group hospitality areas go on sale Monday, January 6th and individual game tickets will be available for purchase in March.

2020 season ticket memberships are on sale now through the Nashville Sounds ticket office. For more information on membership packages, call 615.690.4487, or e-mail