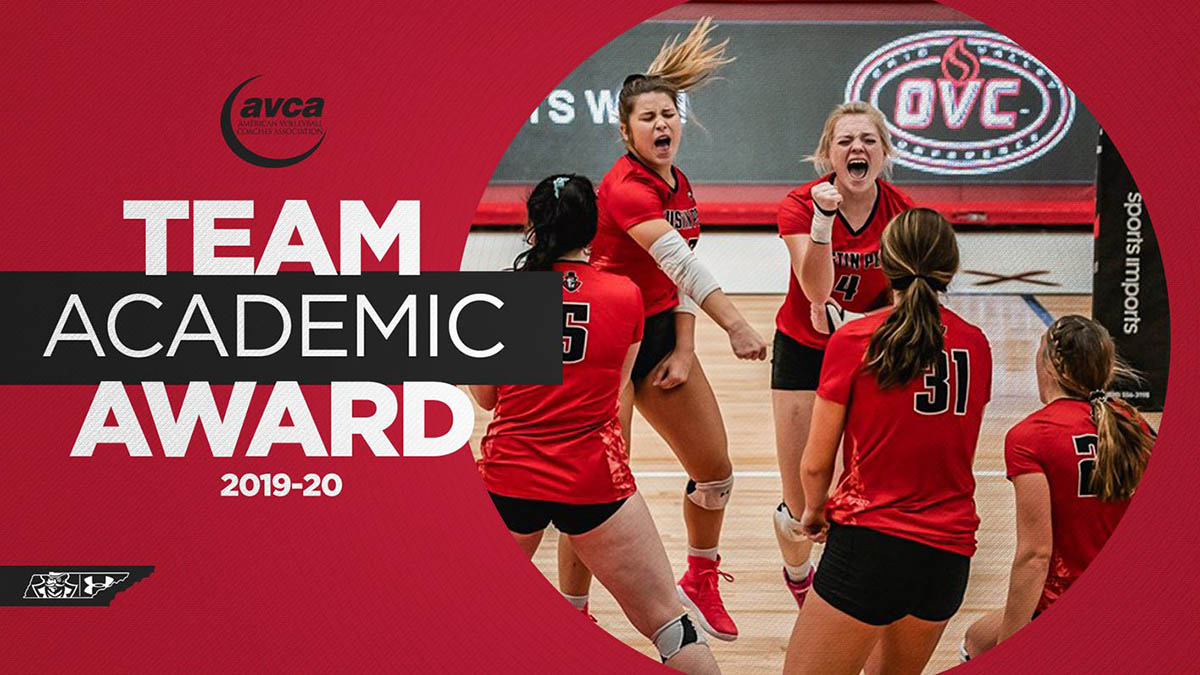 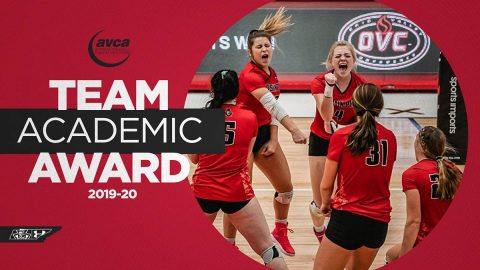 The Governors two teams were part of a record 1,313 teams at all levels to earn the 2020 United States Marine Corps/AVCA Team Academic Award.

Austin Peay’s volleyball team secured a 3.608 team GPA for the 2019-20 academic year, earning the USMC/AVCA Team Academic Award for the eighth time in program history. The beach volleyball team earned a 3.695 team GPA and was recognized for the second time.

“I am proud of both teams for being able to keep up their academics in such an uncertain time,” said Govs head coach Taylor Mott. “I believe it speaks highly of the kind of student athletes they are.”