A simple thing proves to be beyond us! 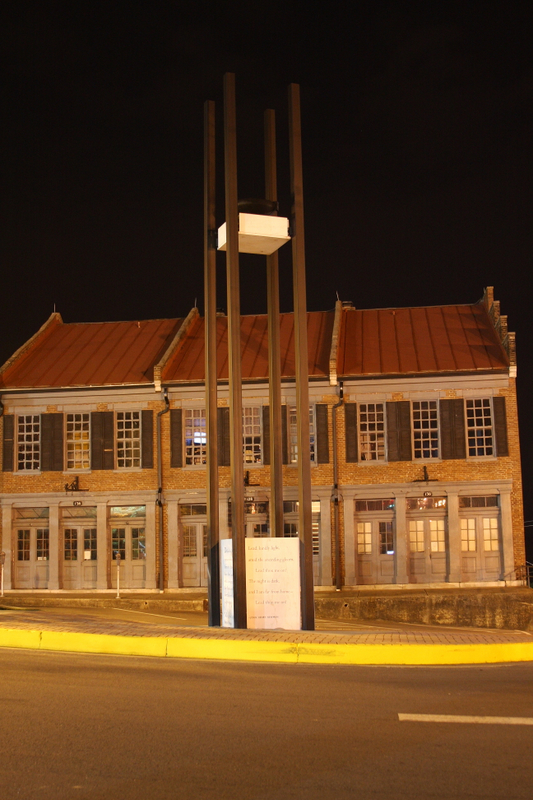 Lighting a flame is just too much to ask. Even during Memorial Day Weekend, the flame is out. Yet “We support the troops!” claims and stickers are everywhere. Who’s foolin’ who?

Yet another national observance dedicated to honoring the nation’s debt to its military forces, past and present, is upon us. Flags are flapping in the wind. Boy Scout Troops are preparing to descend upon various cemeteries to place small flags at veterans graves. Politicians gear up to make patriotic oratory praising America’s military forces and the noble sacrifices made by them and their families, past and present. Even the president has reminded us to remember the veterans as we celebrate this weekend. All of these annual gestures of reverence are expected and applauded

But there is an affront to all this staged posturing in our community. For quite some time now, Clarksville has been playing footloose and cheap with its symbolic gesture to military honor and sacrifice- the eternal flame on Public Square. The flame has been unlit for most of this year. Citizen inquiries have resulted in a myriad of replies, to include being told that, “Surely, the wind must have just blown it out!”

The city made a commitment when that memorial was erected. Eternal Flames are meant to be just that- burning for all time, at all times, eternal. Such is not the case with Clarksville’s Eternal Flame. As of Saturday night, the flame was unlit. Unlit on Memorial Day Weekend and our Fort Campbell forces suffering injuries and death this very week! 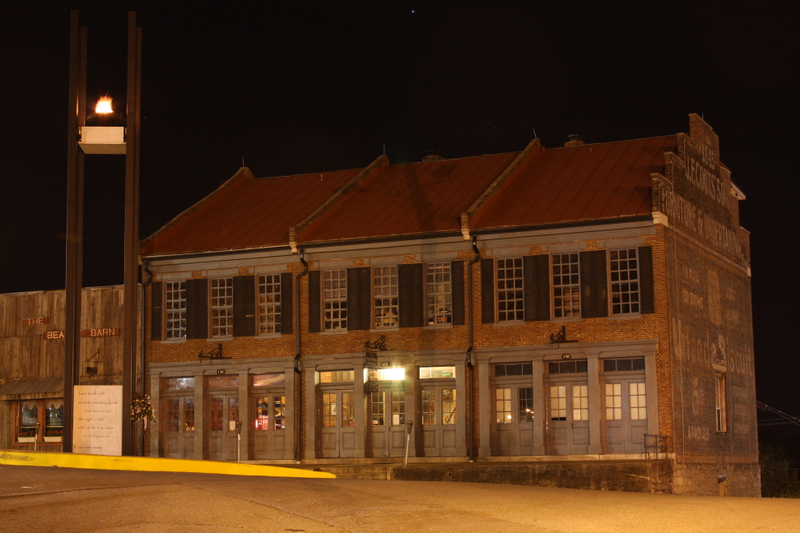 The flame was lit during Rivers & Spires, but is off again. This Bill Larson Photo shows what the flame is supposed to look like at all time.

There were supposed to have been provisions taken to procure the necessary fuel for the flame’s endurance. The city had, at one time, a natural gas purchasing team in place to pursue favorable long-term gas purchase contracts on the city’s behalf. This structure fell victim to apparent political machinations and was dissolved. However nothing was put in its place and Our Flame Has Been and Remains UNLIT! OUR WORD, OUR SOLEMN PROMISE FALLS EMPTY, BROKEN.

The dead can’t break their promise, they can’t withdraw their sacrifice. The living have an obligation to those dead. A serious effort to fulfill it should be established and soon. After all, more soldiers die everyday in Iraq and/or Afghanistan. Is a flame really so much to ask?