HomeEventsLatinos for Obama: A full house at MCDP for the 2nd Presidential...
EventsNewsPolitics

Latinos for Obama: A full house at MCDP for the 2nd Presidential Debate 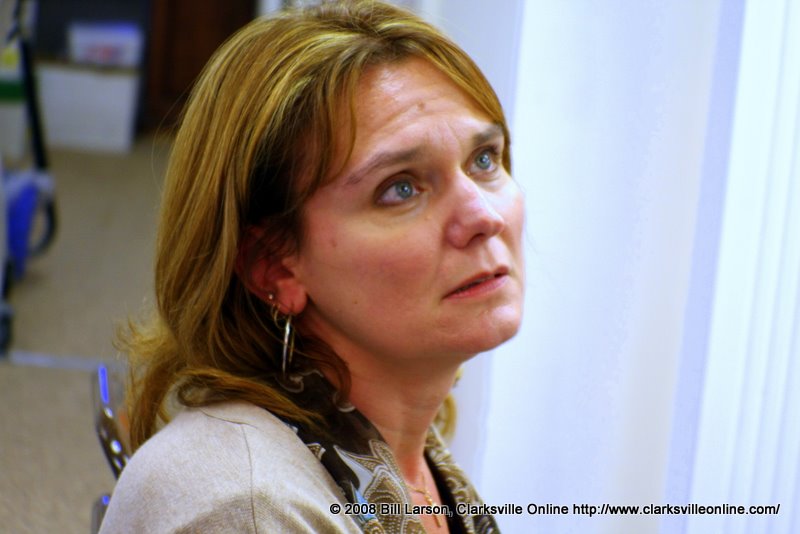 The Montgomery County Democratic Party Headquarters, 534 Madison Street, served as the host site for the Latinos For Obama House Party. As a prelude to the 2nd presidential debate, the gathering was a well attended affair that drew participants from beyond just the Latino/Hispanic community.

Bedne has been featured various times in news print, television and recently spoke to Latino Democrats from around the country as an Obama delegate to the Democratic National Convention.

Bedne stated that he is a supporter of educational achievement and economic development. In the past, the Black community and the Latino/Hispanic communities have both received the same political consideration in American politics, namely that of being ignored or taken for granted, marginalized.

“Like the Black community, we know what it is to only see or hear from politicians during an election cycle and after the election, they disappear for four years and forget your name until the next election rolls around.”~~ Fabian Bedne

During his address he noted that issues of concern to the Latino/Hispanic community are the same as with the Black community. He stated that many assume that immigration is the top concern of Latinos and Hispanics but that is incorrect. “We care about the economy, education, the war and then immigration, in that order.” 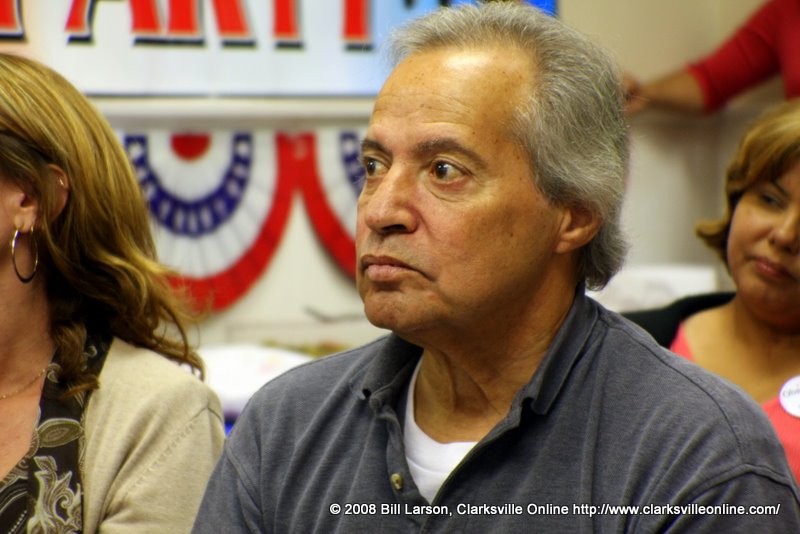 He also told the gathering that “Hispanics being seen as the largest minority in the United States has resulted in efforts targeting Latinos and Hispanics for specialized intimidation and voter suppression.” Flyers and rumors pour into the communities with misinformation and untruths designed to scare Latinos and Hispanics from seeking to register or go to the polls to vote. Bedne stated that many Latinos and Hispanics come from a background where law enforcement is not an true agent of public service for the common citizen but rather an extension of the power structure to suppress the people.

“It takes an intensive education effort to undo that kind of conditioning. Sadly there are political operatives here in this country who prey upon the immigrants ingrained fears of police to discourage our community from fully participating in the American system of government.” ~~ Fabian Bedne

Bedne stated that education is important, on many levels. “You can’t educate the child if the parents aren’t involved. Yet many Latinos/Hispanics have many issues which prevent them from being involved in their children’s education. Lack of English language proficiency and the quest for profitable employment are chief among these issues.” 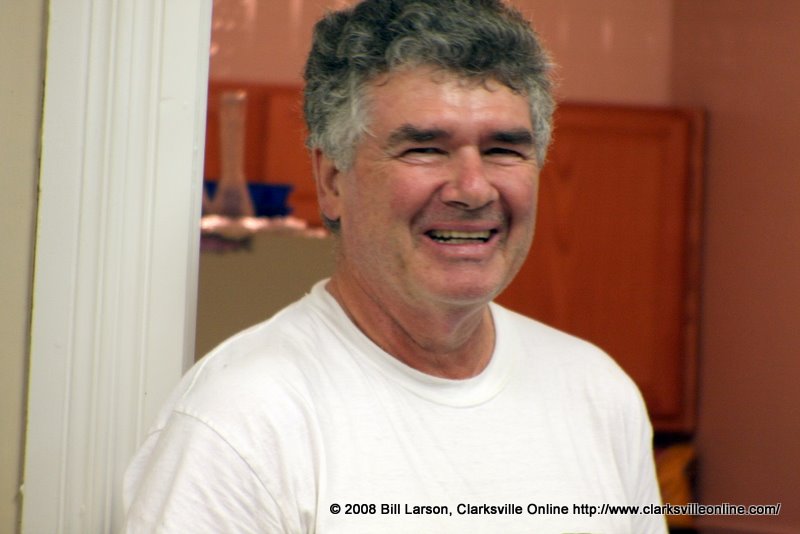 “This is a great country. For us, prior to coming here, we only know what we see in the movies. But when we get here, we stay here because we see just how great life is in the United States. The Latino/Hispanic community is not trying to tear down this country, quite the opposite.”~~ Fabian Bedne

They recognize the promise that is America and seek to participate in that ideal.

During the question and answer session that followed his address, an audience member asked, ” “How do you answer someone who tells you vote your biblical heritage?” Another individual responded saying, “I would tell them, my biblical heritage tells me to vote for someone who will help the poor, who will feed the hungry, who will shelter the homeless and clothe the naked and drive the moneychangers out of the temples. Someone who will do unto his fellowman as he or she would wish done for himself.” This response was soundly applauded.

Other Latino community activists in attendance were also introduced to the gathering.

Yoland Echezarria (at left), a Fort Campbell Middle school teacher, is also a voter registration volunteer in the Hispanic community, indicating the value she places on the rights and responsibility of individuals to not only register to vote but to show up at the polls and vote. 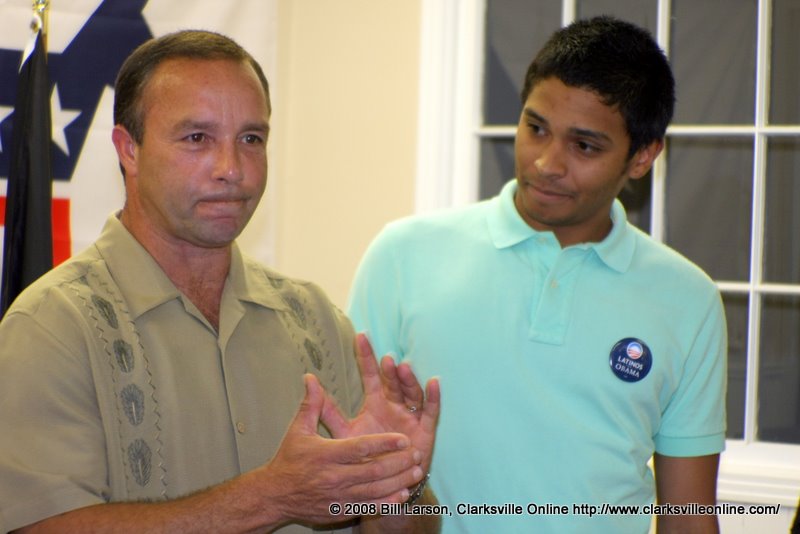 Angel Natal, (at right with Frankie DeJesus), is a member of the Clarksville Fire Department and is also active in voter registration activity, promoting educational achievement and community organizing.

Frankie DeJesus is a student at Austin Peay State University, a member of the APSU College Democrats, and Director of Minority Affairs for the State Federation of College Democrats Outreach to the Minority Community. 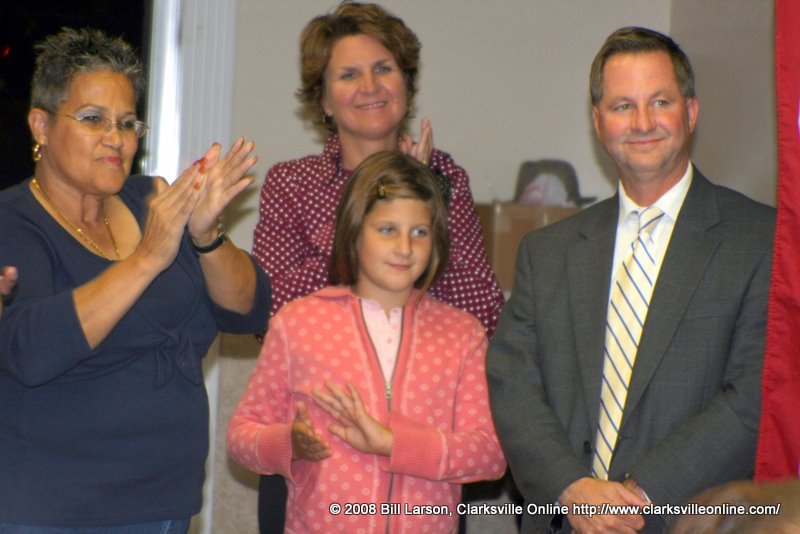 Candidates for public office were then acknowledged. 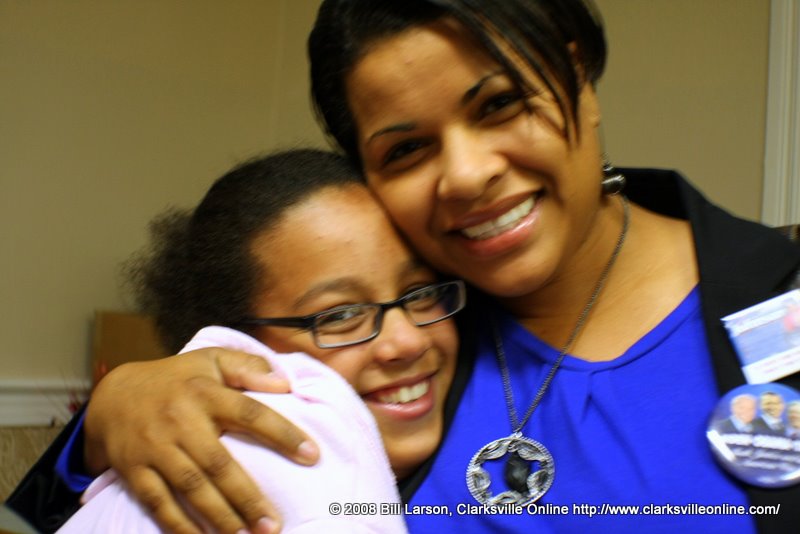