The Lady Govs, who competed against Bethel, Belmont and Vanderbilt, set several personal bests during the meet. It also allowed head coach Doug Molnar an opportunity to fill some gaps on his team and find answers to some lingering questions as the outdoor season starts to get in full swing.

“We had some pretty good performances today,” Molnar said. “Alyx Pinkston had a great day outdoors. She just wasn’t getting the hang of it during the indoor season, but when she got outside, it clicked. She ran pretty well last week and took another big chunk out of her time today.”

Pinkston was one of two freshmen that got on Molnar’s radar early in the meet. Pinkston had a pair of personal bests (25.73) in the 200-meter dash and (57.84) in the 400-meter dash, with both races taking nearly a second off her time from last week. Freshman Taelor Slaughter, meanwhile, who was primarily a sprinter in the indoor season, had a personal best (2:26.54) in the 800-meter run. 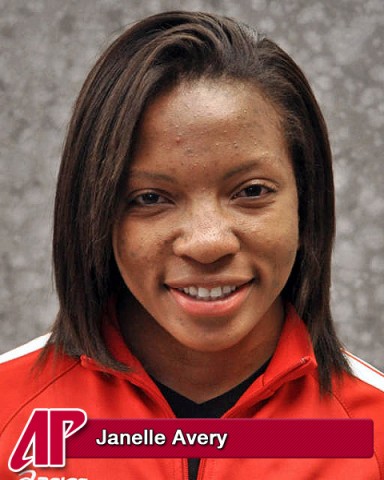 Tolliver also had a strong long and triple jump, as did sophomore Cenitra Hudson. Tolliver came it at 11.58m on the triple jump, while Hudson was finished first at 11.61m. Monger

“Taelor came from way back to take third in the 800-meter run,” Molnar said. “She may be our other 800 runner after today. Leigha had a nice day in the hurdles and Latoya had her best day ever in the hurdles. Our triple jumpers finally came around too, so that was good to see.”