The Final Horne: Miami Heat vs. Oklahoma City Thunder NBA Finals was what most of us wanted anyway

Clarksville, TN – Except for the hardcore fans of the teams that have been knocked out, and despite an atypical-boring and injury-changed first round, most pundits and casual NBA fans hoped for the NBA Finals match up that we have between the Miami Heat and Oklahoma City Thunder that gets started Tuesday night in Oklahoma City, OK on ABC.

We all know the stories of the two teams. 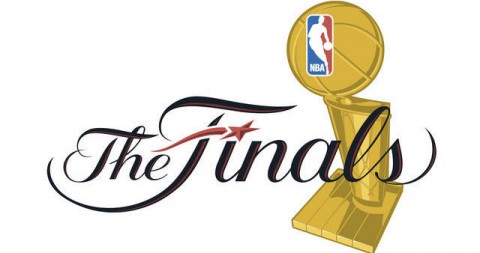 The Oklahoma City Thunder are the NBA’s young guns, led by 23-year old sharpshooter Kevin Durant, the best player in the NBA.

The Miami Heat are supposed to be the best collection of players in the NBA with the trio of LeBron James, Dwayne Wade and Chris Bosh.

Both teams maybe should have won championships last year, but the Dallas Mavericks ruined it for both with the Mavs beating OKC in the WCF and then coming back to beat the Heat in the Finals.

Both teams are lead by young coaches who have the NBA in their blood, although in different ways.

He got his NBA coaching start with the in 2003 Denver Nuggets and worked for the  Sacramento Kings (2006-07) before becoming an assistant with the then Seattle SuperSonics in 2007 and taking over as head coach of the Sonics-turned-into-Thunder on November 22nd, 2008, for P.J. Carlesimo.

Of course the two cities the teams play in couldn’t be vastly differently.

Oklahoma City is in the heartland of America where oil, natural gas and cattle are king.

Miami is the sunbelt of America, where sun, fun, beauty and business all combine and they’ve got South Beach.

Both cities have faced tragedy. The 1995 Oklahoma City bombing was one of the most deadly terrorist acts ever committed on American soil. Miami has been plagued by drug wars, the Liberty City riots, Hurricane Andrew and the Mariel boat lifts.

Both teams have three great stars as leaders. For the Thunder its, Durant, Russell Westbrook and James Hardin and we all know the Heat are led by James, Wade and Bosh.

Throw all those intangibles in together and I think it means we’re headed for a great NBA Finals.

It’s one of those finals where I don’t really care who wins, I’m just looking for a great series and I think it will go to seven.

And in the end, I give the slight nod to the Heat in six.