Clarksville, TN – On June 14th, 2012, around 1:00am, Robert Thomas Ford was taken into custody by Clarksville Police at his residence and booked into Montgomery County Jail on a charge of Second Degree Murder. The charge stemmed from the death of 24 year old Ashlee Garner in August 2011.

Police were called to 935 Charlotte Drive shortly after midnight in reference to a woman that was possibly deceased inside of the residence. 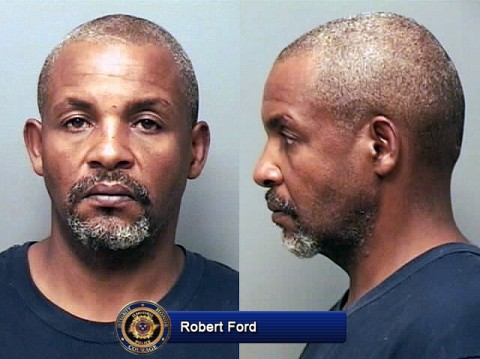 There were further indications that Robert Ford provided a prescription medication to Garner which contributed to her death.

There will be no other information released.

Robert Thomas Ford made bond and was released.

Ford has made bond.

Facebook
Twitter
Pinterest
Email
Print
Previous articleClarksville Academy takes the Next Step in Technology with iPad3
Next articleClarksville’s Movies in the Park to show “The Chronicles of Narnia: The Lion, the Witch, and the Wardrobe” this Saturday, June 16th