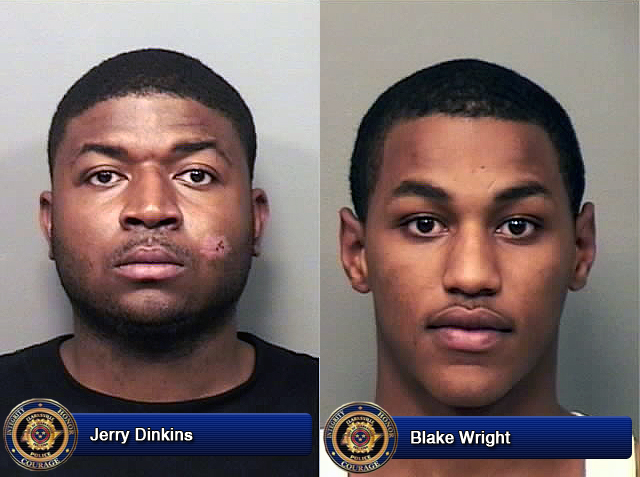 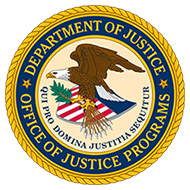 According to the plea agreements, on October 27th, 2010, Oliver, Dinkins and Wright planned a home-invasion robbery targeting a Clarksville house where a man was known to cook and sell substantial amounts of crack cocaine and to have large amounts of cash.

People inside the house then heard multiple gunshots, but did not see which defendant fired the weapon. The defendants then fled, and the victim was pronounced dead at the scene.

Facebook
Twitter
Pinterest
Email
Print
Previous articleAPSU Tennis kicks off 2016 at home against Chattanooga
Next articleTreat Your Valentine to Martinis and “Blues in the Night” at the Roxy Regional Theatre on Saturday, February 13th