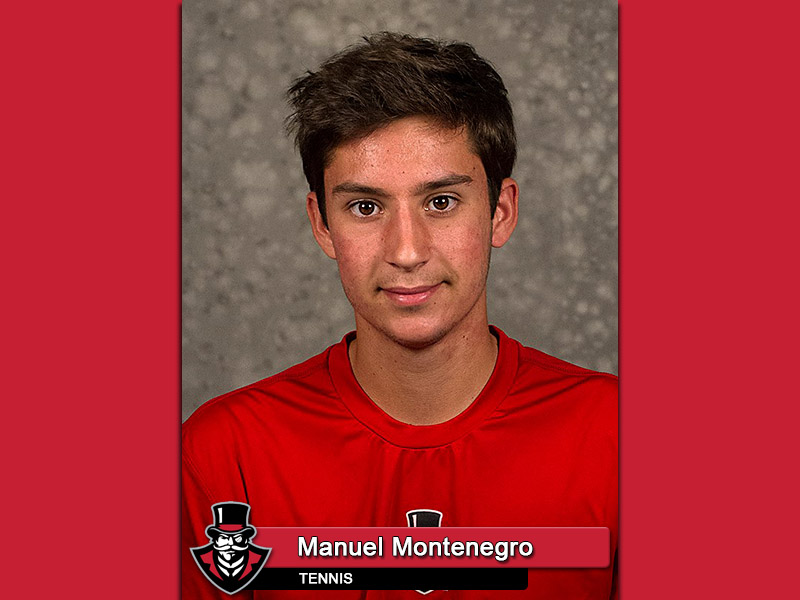 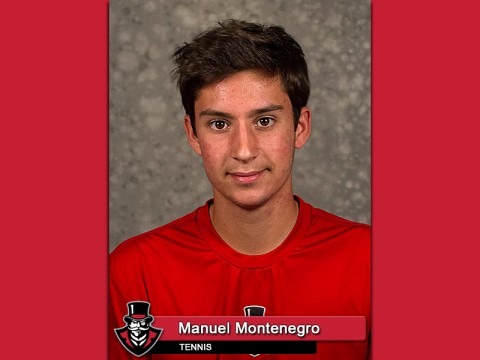 Montenegro played a major role in helping the Governors capture their first two victories of 2016, defeating both SIU Edwardsville and Eastern Illinois, 4-3.

Montenegro has now won three consecutive singles matches, which has improved his record to 4-5 on the year.

The weekly honor is not only Montenegro’s initial piece of individual hardware, but also Austin Peay’s first since Dimitar Ristovski shared the award, March 31st, 2015.