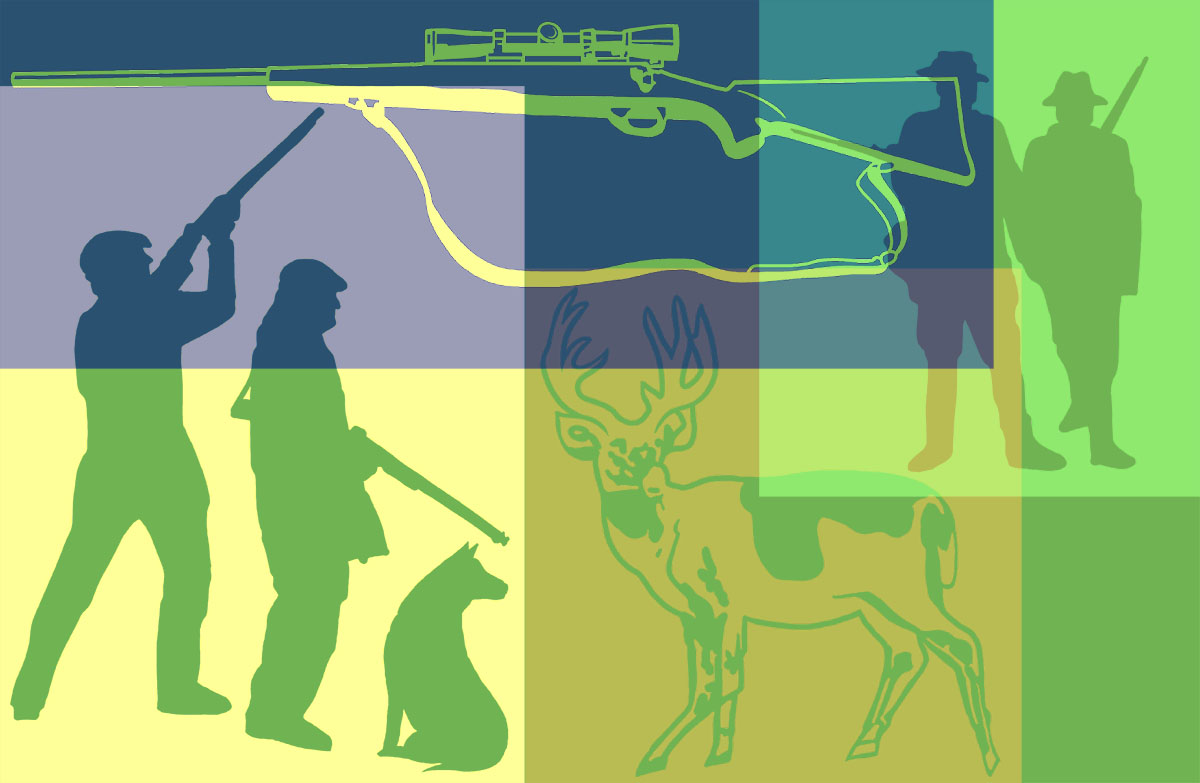 Crossville, TN – The participants in Tennessee’s 2016 elk hunt were announced at the August meeting of the Tennessee Fish and Wildlife Commission which concluded Friday. The TFWC was also presented a preview of next year’s 2016-17 proposed commercial fishing regulations, and update on recommendations for cervid deer carcass importations as they pertain to states with chronic wasting disease (CWD).

Tennessee began its elk hunt in 2009 with the participants selected from a computer draw. At its May meeting, the TFWC approved the addition of an archery only elk hunt which will be held October 3rd-7th.

The fifth permit for the elk hunt was presented to a non-governmental organizational, the Tennessee Wildlife Resources Foundation. The permit was auctioned and Wade Roberts (Leoma) was the high bidder at $9,000. Fund-raising proceeds from the auctioned tag are designated for the elk restoration program.

The youth tag permit winner is Jordan Redmond (Oakdale). This will be the fifth year for the tag which is designated for youth ages 13-16.

The elk hunt permits are valid on elk hunting zones at North Cumberland Wildlife Management Area. Additionally, established beginning for this year, the permits will be valid on private lands within Anderson, Campbell, Claiborne, Morgan, and Scott counties.

TWRA Fisheries Division chief, Frank Fiss, presented proposed changes to the commercial fishing and mussel harvest proclamations. The proposals would allow commercial fishers to use a variety of minnow traps to harvest baitfish.

Fiss also proposed changes that would improve the accuracy of descriptions of mussel refuge boundaries. These proposals will be formally discussed at the TFWC’s September meeting.

The 2017-18 sport fish proposals will be presented at the September meeting. The next year’s sport fish regulations are typically established at the TFWC ‘s October meeting.

Chuck Yoest, Wildlife and Forestry Division assistant chief, presented for commission consideration four possibilities for applying the wildlife carcass importation regulation. The regulation requires hunter-taken deer and elk being imported from CWD positive areas be fully processed before being brought into the state. The regulation also allows for finished taxidermy to be imported.

The TFWC passed several proclamations. The Buffalo Ridge Refuge, consisting of 1,813 acres in Humphreys County just south of I-40 and on the west side of the Buffalo River. The refuge has a structure which will serve as the “Tom and Wendy Beasley Wildlife Outreach and Special Events Center.” The Middle Fork Forked Deer River Refuge in northwest Madison County. It is 984 acres that will serve as a wetland demonstration site. While owned by TWRA, the West Tennessee River Basin Authority and The Nature Conservancy will develop the site into a wetlands demonstration area using acquired grant funds.

The Mississippi River Floodwaters Zone Hunting Closure which will automatically close an area to big game hunting should floodwaters occur as they did last December which resulted in the Commission closing a portion of the deer season on this area via an emergency proclamation. The area to be closed should floodwaters exceed 34.0 foot elevation at the Caruthersville, MO, gauge includes all areas west of Highway 78 from the Kentucky state line to the Obion River Bridge, and west of the Obion River from the Highway 78 Bridge to the Mississippi River.

The TFWC approved the agency’s budget for fiscal year 2017-18 of approximately $86 million. The budget includes the discontinuance of the agency’s funded weekly television show, Tennessee Uncharted.

The meeting was held for the first time at the Art Circle Public Library in Crossville.