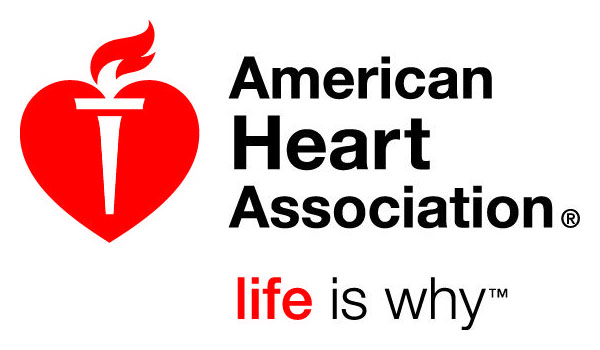 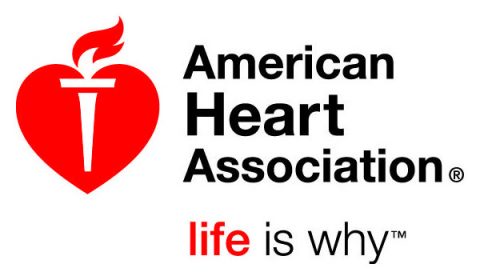 The 2009 Family Smoking Prevention and Tobacco Control Act required graphic warnings covering the top half of the front and back of cigarette packs and 20 percent of cigarette advertising and gave the FDA until June 22, 2011, to issue a final rule requiring such warnings.

While the FDA met that deadline, the specific graphic warnings required by the FDA were struck down in August 2012 by a three-judge panel of the U.S. Court of Appeals for the D.C. Circuit, which ruled 2-1 that the proposed warnings violated the First Amendment.

That ruling only applied to the specific images proposed by the FDA and did not address the law’s underlying requirement.

Ruling in a separate case in March 2012, the U.S. Court of Appeals for the Sixth Circuit upheld the law’s requirement for graphic warnings, finding that this provision did not violate the First Amendment. That court found the warnings “are reasonably related to the government’s interest in preventing consumer deception and are therefore constitutional.” The U.S. Supreme Court declined to hear a tobacco industry appeal of this ruling.

Taken together, these two federal court decisions mean the FDA is still legally obligated to require graphic health warnings, and the agency is free to use different images than those struck down by the D.C. Circuit in 2012.

The FDA stated in March 2013 that it planned to issue a new rule requiring graphic warnings, but has yet to act. Several of the groups that filed today’s lawsuit have repeatedly written the FDA to urge that it do so.

The Administrative Procedure Act, which governs federal agencies like the FDA, gives federal courts the power to “compel agency action unlawfully withheld or unreasonably delayed.” The lawsuit filed today alleges that the FDA’s failure to issue a new rule requiring graphic warnings is “agency action unlawfully withheld” and seeks a court order requiring the FDA to proceed with a rulemaking proposing a new set of graphic warnings.

The lawsuit was filed in the U.S. District Court for the District of Massachusetts.

“The FDA has been in violation [of the 2009 law] for more than four years. During that time, over three million Americans, the vast majority of them minors, have begun to smoke on a regular basis. Half of them will die prematurely as a result of tobacco-related disease,” the lawsuit states.

The graphic warnings were mandated by a large, bipartisan majority of Congress, which relied on an extensive scientific record demonstrating the need for the warnings and their effectiveness. That record showed the current, text-only warnings – which are printed on the side of cigarette packs and haven’t been updated since 1984 – are stale and unnoticed.

Studies around the world have shown that graphic warnings are effective at informing consumers about the health risks of smoking, preventing children and other nonsmokers from starting to smoke, and motivating smokers to quit. Because of this evidence, more than 90 countries now require large, graphic cigarette warnings.

The 2012 D.C. Circuit ruling striking down the FDA’s proposed warnings was based, in part, on the court’s judgment that the FDA had not provided sufficient evidence that graphic warnings would reduce the number of Americans who smoke. But the evidence of the public health benefits of graphic warnings has grown even stronger since that ruling.

A 2013 study based on Canada’s experience with graphic warnings found that if the U.S. had implemented such warnings in 2012 as planned, the number of adult smokers in the U.S. would have decreased by 5.3-8.6 million in 2013.

Tobacco use is the No. 1 preventable cause of death in the United States, killing more than 480,000 Americans and costing about $170 billion in health care expenses each year.