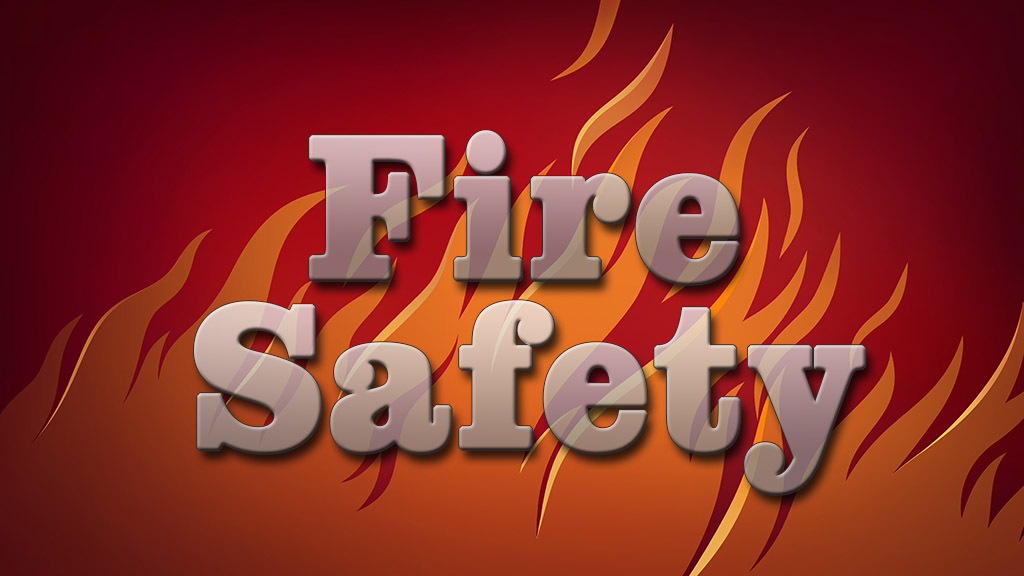 “We urge Tennesseans to take extra care when using medical oxygen in the home,” said State Fire Marshal and Commerce & Insurance Commissioner Julie Mix McPeak. ”Oxygen saturates fabric-covered furniture, clothing, hair, and bedding, making it easier for a fire to start and spread. Help protect yourself, your loved ones, and your property by complying with the safety instructions that are provided with home medical oxygen supplies.” 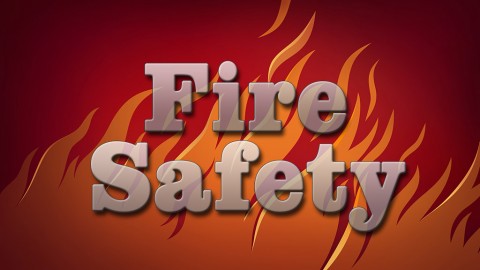 From 2011-2016 there were 34 fire fatalities in which medical oxygen was reported as present in the residence.

Eight fire fatalities involving medical oxygen occurred in Tennessee during 2016, the second-highest number recorded in the state’s history (2014 was first with 9 fatalities).

According to the National Fire Protection Association (NFPA), smoking is the leading heat source resulting in medical oxygen-related fires, injuries and deaths.

The SFMO encourages Tennesseans to remember the following important precautions regarding home medical oxygen use:

For more information on making your home fire-safe, download and print the State Fire Marshal’s home fire safety checklist.  Tennessee residents can request a free smoke alarm for their home by visiting www.tn.gov/fire

About the Tennessee Department of Commerce & Insurance