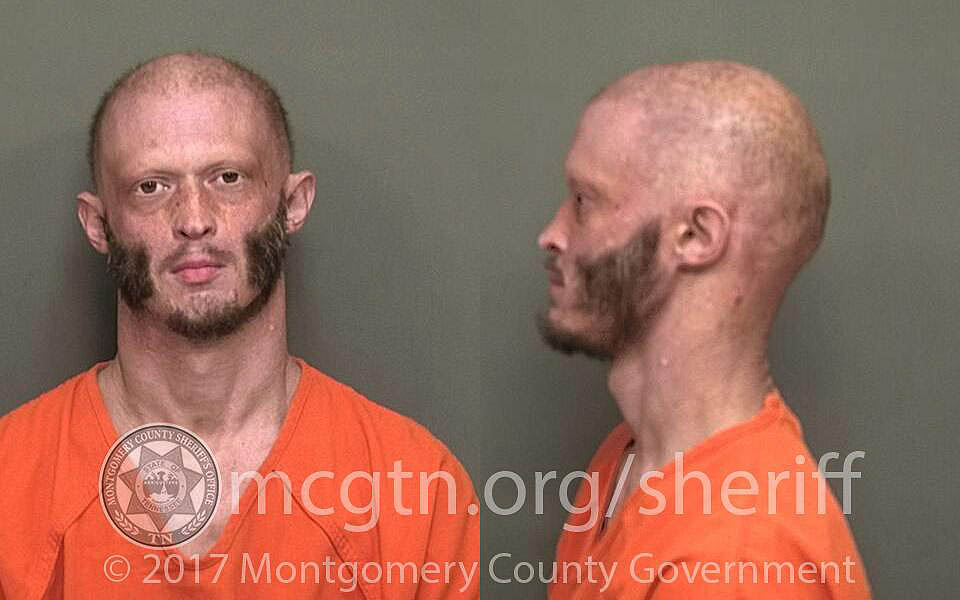 Agents with the DTF were executing a search warrant when they discovered the LSD and components used in manufacturing LSD in the home.

Roy Edward Wagner III, 35, was taken into custody and charged with schedule I drugs and unlawful drug paraphernalia. His bond was set at $100,000.

“This was another good operation that took a lot of dangerous drugs off the streets,” said Montgomery County Sheriff John Fuson.