Dodging the Roadkill: The Harley Debate 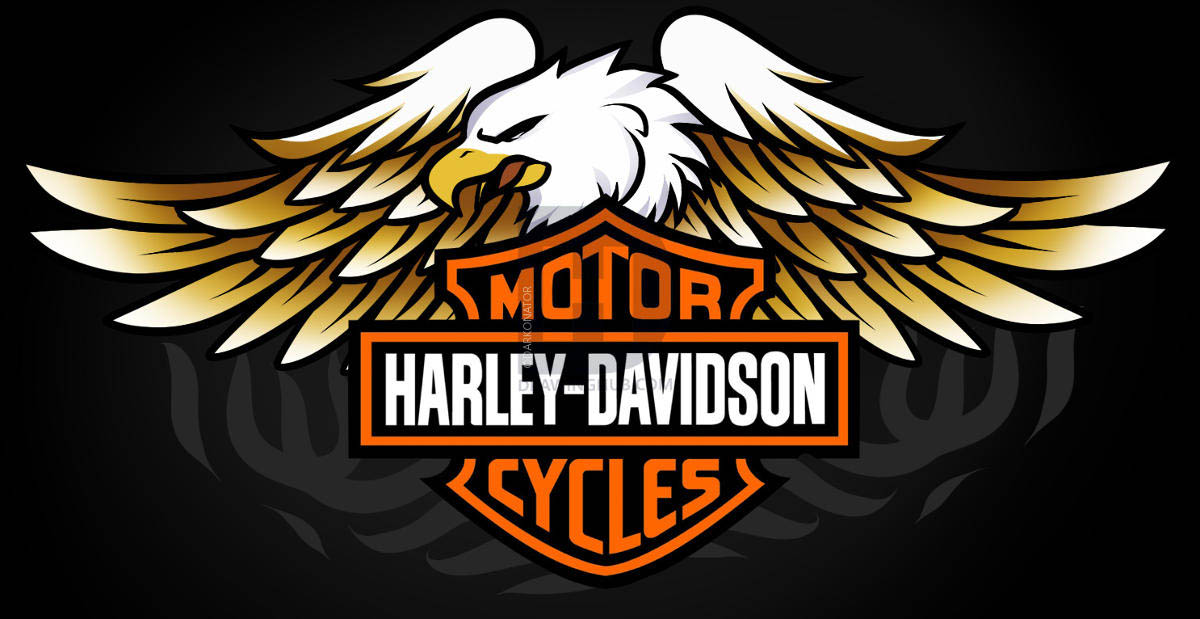 Clarksville, TN – Before I share my thoughts on Harley-Davidson, remember, I don’t profess to be an expert on motorcycles.  I’ve only been riding for two years, and my blog is about sharing my journey.  I learn new things every day and I meet great people along the way.  So keep in mind, these stories are my experiences and my opinions based on my limited experience.

Although, I HAVE logged over 65,000 miles in those two years, so I am FULLY involved in this culture.

When I decided to buy a motorcycle, it was always going to be a Harley.  You can read my story here. 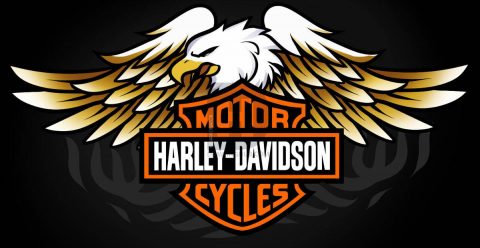 All my life, the Harley was the benchmark of all bikers.  It’s an American icon and the bike of choice that truly defines the biker culture.  So when I decided to ride, I started researching Harley-Davidson.  I needed to know the models, the styles, the prices and all that went with it.

I needed to test ride the bikes.  I was always going to buy a touring model, so I narrowed my search to the Street Glide, Road Glide, and Road King.  My closest friends were very helpful to me, and the dealership I worked with was very accommodating.  They let me test ride bikes for two months, before I made a decision.  In fact, the joke around the dealership was, “he ain’t never going to buy a bike, he just wants to ride.”

They were probably as surprised as my family when I finally bought one.

I LOVED THAT MOTORCYCLE!

After a year, with all the traveling I do, I decided to upgrade to the Ultra-Limited.  The new motor, more storage, and some other whistles and bells I wanted and I was a happy camper.

Now, with that said, let’s address the debate over Harley-Davidson.

Harley-Davidson has had it’s share of bad press recently.  Recalls, slumping sales, stock prices not meeting expectations and so on.  Like any other company, they have their fair share of ups and downs.  Everybody has an opinion and everybody has their choice.

I have NEVER been stranded with a problem with either of my two bikes.  The issues I’ve had have been routine service issues like oil and filters, spark plugs and tires.

Although I WILL say that I’m not a fan of needing a service appointment every 5,000 miles, but I knew going in that this was not going to be a cheap lifestyle.  I’ve been VERY happy with Harley-Davidson.

Now, that doesn’t mean I’m not curious about other models.  My Honda buddies want me to ride the Gold Wing.  My Indian friends say I haven’t LIVED until I ride an Indian.

I tried to take a test ride the other day on a Honda Gold Wing and the salesman said, “it’ll take 30 minutes for me to get the bike serviced so you can ride it.”

I was in Pensacola Florida last year and visited the Indian Motorcycle dealership during their “Tent Sale” and asked to test ride a touring bike comparable to my Street Glide.  Salesman wouldn’t accommodate.

“You looking to trade?”

“I’m not sure until I ride something different.”

“Well, when you’re serious about trading, come see me.”

True stories.  You can’t make this up.

Now, I’m not going to judge either company by those experiences.  I still want to ride other bikes, if just for the experience, but for the time being, I’m very happy with the choices I’ve made.

There are a lot of great motorcycle companies out there.  There are a lot of GREAT motorcycles to ride.  Bikers are loyal to their brand.  Many bikers don’t like Harley-Davidson, for whatever reason, and it’s up to the company to change those opinions and to learn from their mistakes.

It doesn’t matter what your choice is.