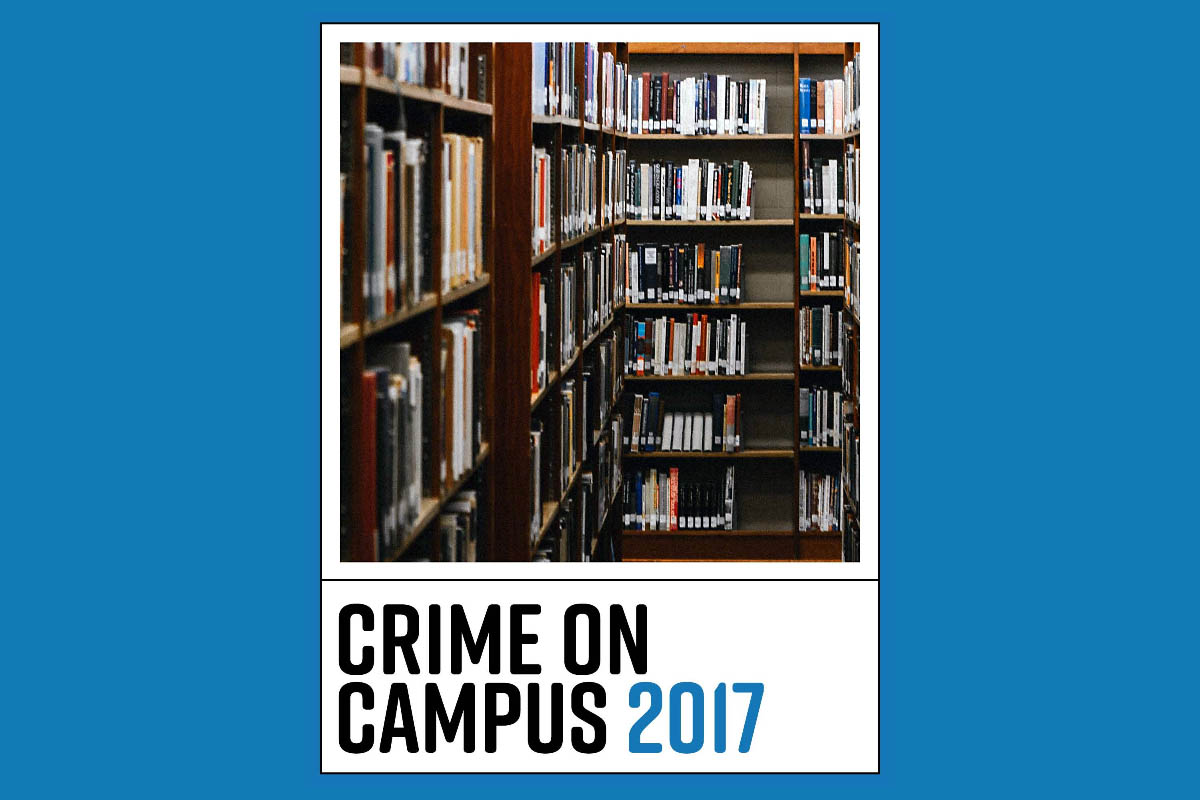 Nashville, TN – The Tennessee Bureau of Investigation has released to the public its annual crime study detailing the volume and nature of crime on the state’s college and university campuses.

‘Crime on Campus 2017’ compiles data submitted to TBI by the state’s colleges, universities, and law enforcement agencies through the Tennessee Incident Based Reporting System (TIBRS). 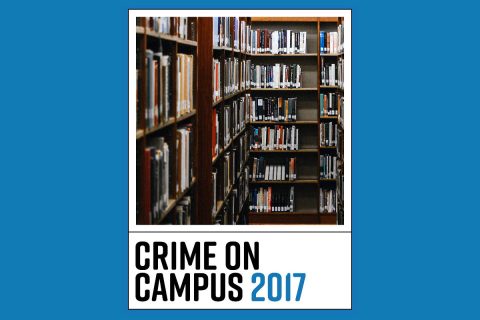 Among the report’s findings

As always, the TBI strongly discourages the comparison of one institution’s statistics to another. The factors impacting crime vary from community to community and rudimentary comparisons will most like result in inaccurate, generalized, and unfair conclusions of the perceived ‘safety’ of one campus over another. It is more helpful for context, in the TBI’s assessment, to compare an institution’s data over the course of several years.

“This report will hopefully assist law enforcement, institution administrations, and government officials in planning their efforts in the fight against crime and continue to create an awareness that crime exists as a threat in our communities,” said TBI Director Mark Gwyn.

The full 2017 ‘Crime on Campus’ report, along with similar studies dating back to 2001, is available for review online: http://www.tn.gov/tbi