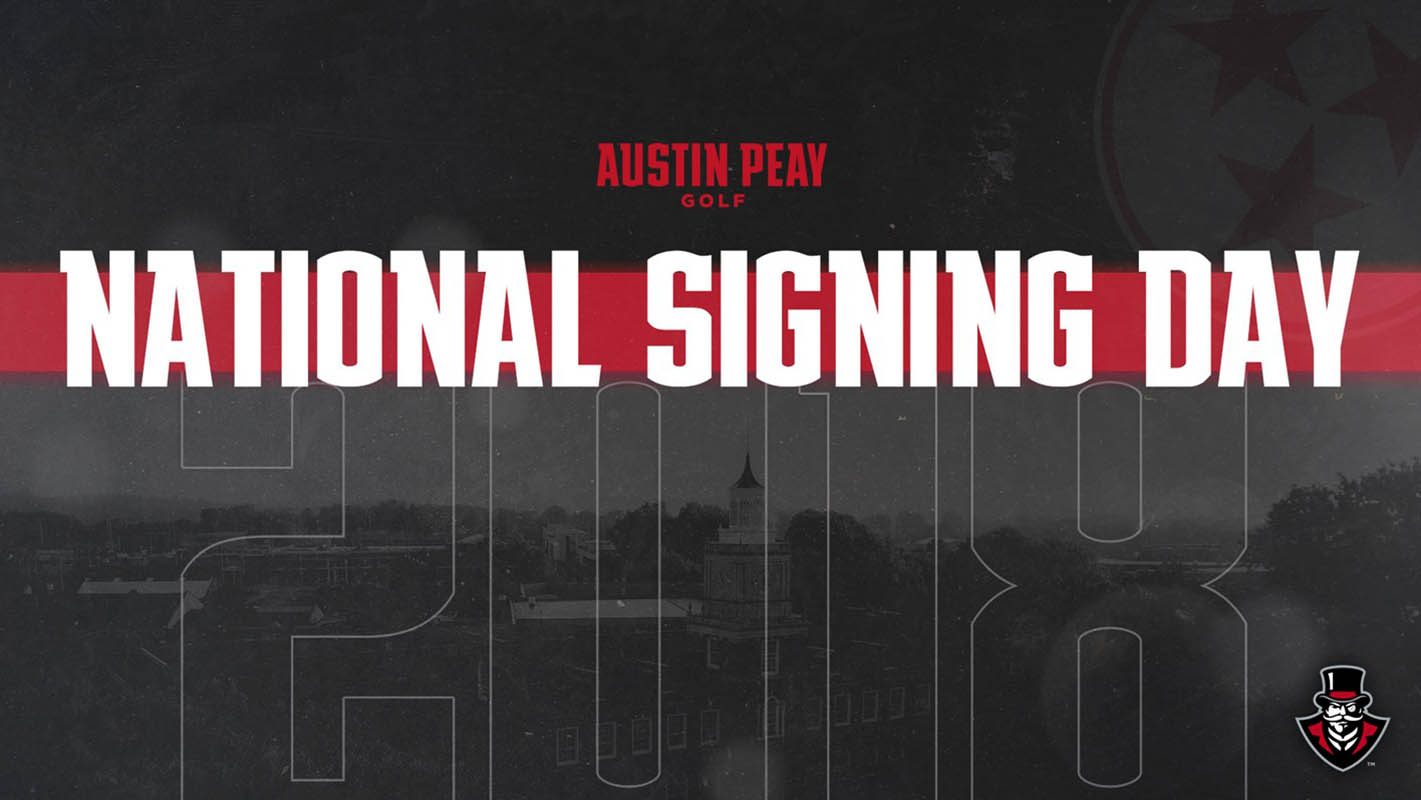 Clarksville, TN – Booneville, MS, native Tate Dickerson will don the red-and-white as a member of the Austin Peay State University (APSU) men’s golf team beginning in the fall of 2019. 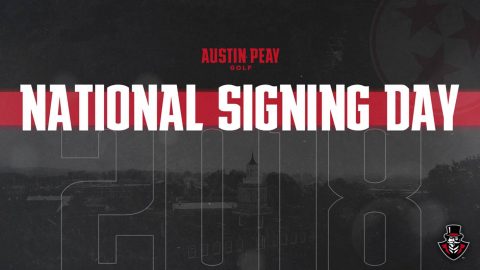 With his senior campaign still ahead of him, Dickerson looks to help Booneville High School defend its Mississippi Class 3A title next May.

He’s already won four prep titles with his alma mater, making an early mark as an eighth grader in 2015 by saving par on the first playoff hole to lead Booneville to its first state title in 24 years, and earn himself an individual title in the process.

Dickerson, the No. 5 prospect in the state of Mississippi by JuniorGolfScoreboard.com gets it done year-round on the course.

In addition to his prep work at Booneville, he was a staple on the summer tours, winning an Hurricane Junior Golf College Prep Series event at Vanderbilt, finishing second in the Mississippi Junior Golf Pros of Tomorrow event and posting a top-five at the Randy Watkins Junior, among a host of other top performances.

“We couldn’t be more excited to add Tate to our Austin Peay family,” said Austin Peay head coach Robbie Wilson. “Tate is willing to work hard and push himself to be the best he can be. I expect his game to transition well and he will make an impact on our Governors program immediately.”