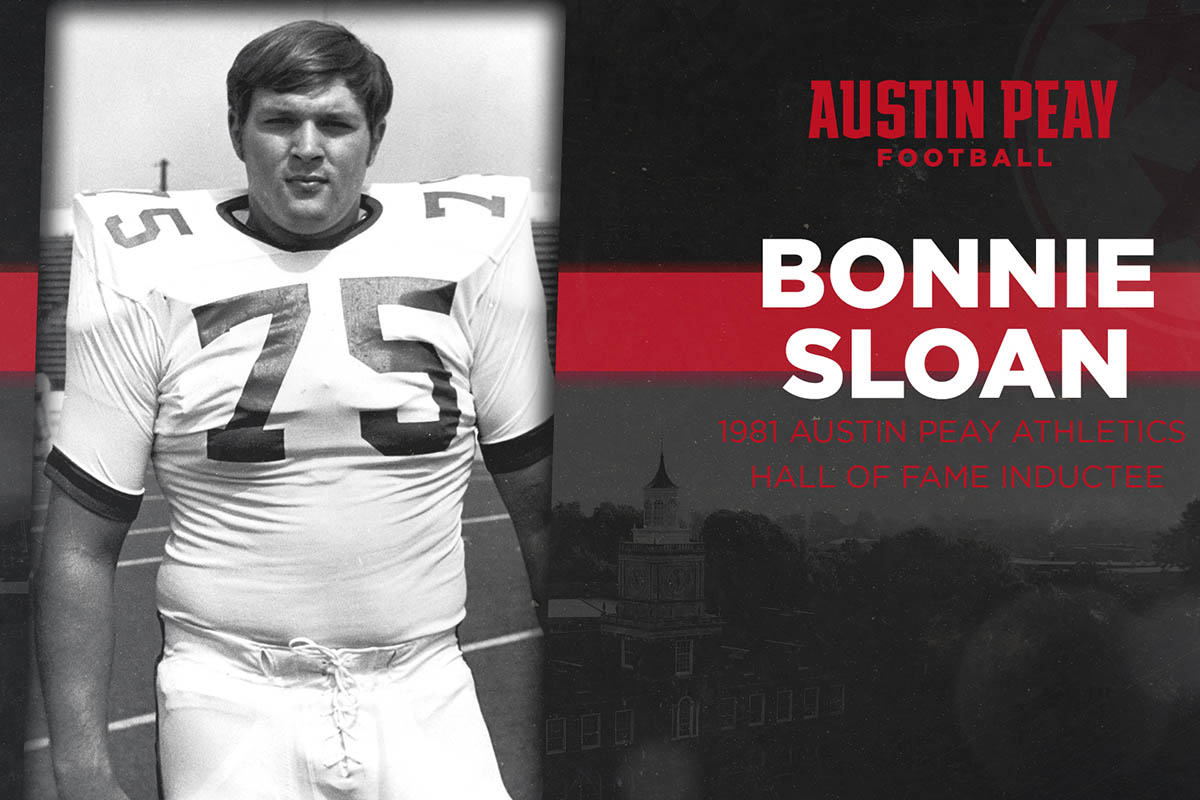 Sloan, who played at Austin Peay from 1969-72, is the 12th leading tackler all-time for the Governors, with 323 career stops. He recorded 100 tackles as a junior, and followed that up with a 124-tackle effort as a senior. He received All-Ohio Valley Conference honors in his final two seasons in Clarksville. 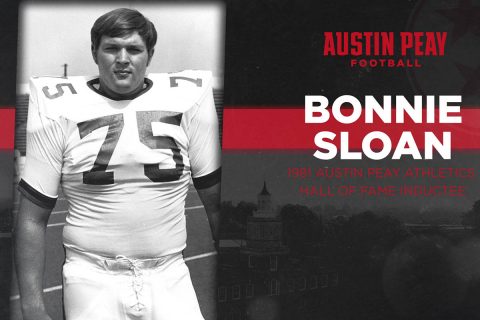 The defensive lineman – who played his prep career at Litton High School – became the first deaf player in the NFL when he joined the St. Louis Cardinals in 1973. He was inducted into the Austin Peay Athletics Hall of Fame in 1981.

Sloan was selected from a list of 260 candidates that was narrowed down to 75 finalists. The list was voted on by current and former high school football coaches, local sports media members and other high school sports administrators.