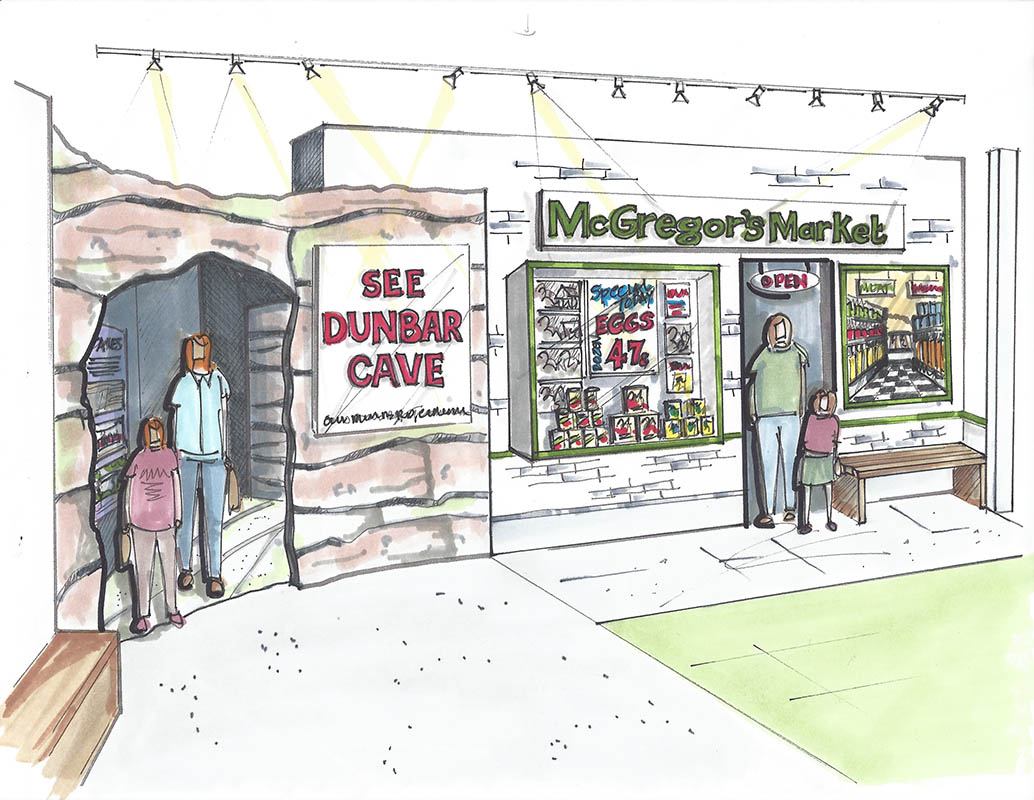 Clarksville, TN – During the Customs House Museum and Cultural Center’s Grand Illumination lighting event held on October 3rd, 2020, Executive Director Frank Lott had a special announcement for those in attendance.

The Downtown Kiwanis Club of Clarksville has pledged $150,000 for the renovation of the Museum’s children’s area known as Explorers’ Landing.

Explorers’ Landing is a popular Museum feature that includes the interactive Bubble Cave, miniature McGregor’s Market and space for play and exploration.

Explorers’ Landing, then known as Explorers’ Floor, opened in the early 1990s and has been visited by tens of thousands of children throughout the years. While many changes have occurred since then, the space has been overdue for a major remodel, and the Kiwanis Club has stepped up to sponsor the redesign project. 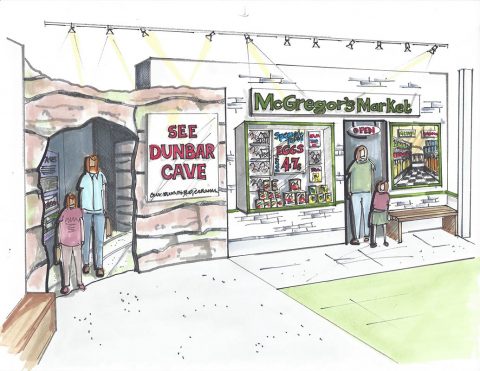 “The Downtown Kiwanis Club of Clarksville’s mission aligns with the Museum’s in that we emphasize children’s learning and exploration,” Lott says. “We are grateful and delighted to have a sponsor that is a dedicated supporter of the Museum.” 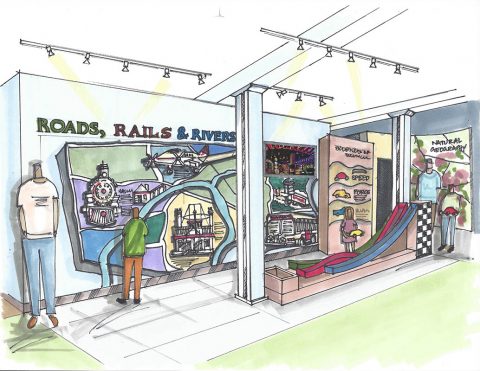 Renovation plans are underway with the expectation that the newly remodeled Explorers’ Landing will open by the end of 2021. The current Explorers’ Landing area will remain open throughout the remodeling process until much later in the project.


About the Customs House Museum

Located in the heart of historic downtown Clarksville, Tennessee, the Customs House Museum and Cultural Center is the State’s second largest general museum. The original portion of the building was constructed in 1898 as a U.S. Post Office and Customs House for the flourishing tobacco trade. Incorporating a number of architectural styles, the original structure is one of the most photographed buildings in the region.

With over 35,000 square feet of the region’s best hands-on activities and special events…people of all ages agree – the Customs House Museum is well worth the stop!

The Explorer’s Gallery is packed with fun, learning and fantasy in Aunt Alice’s Attic, McGregor’s Market and kitchen, and of course – the Bubble Cave! Finally, get “all aboard” to see our fantastic model trains. Our volunteer engineers “ride the rails” every Sunday afternoon from 1:00pm to 4:00pm.

The Customs House Museum is located at 200 South Second Street. For more information, call 931.648.5780 or visit their website at www.customshousemuseum.org