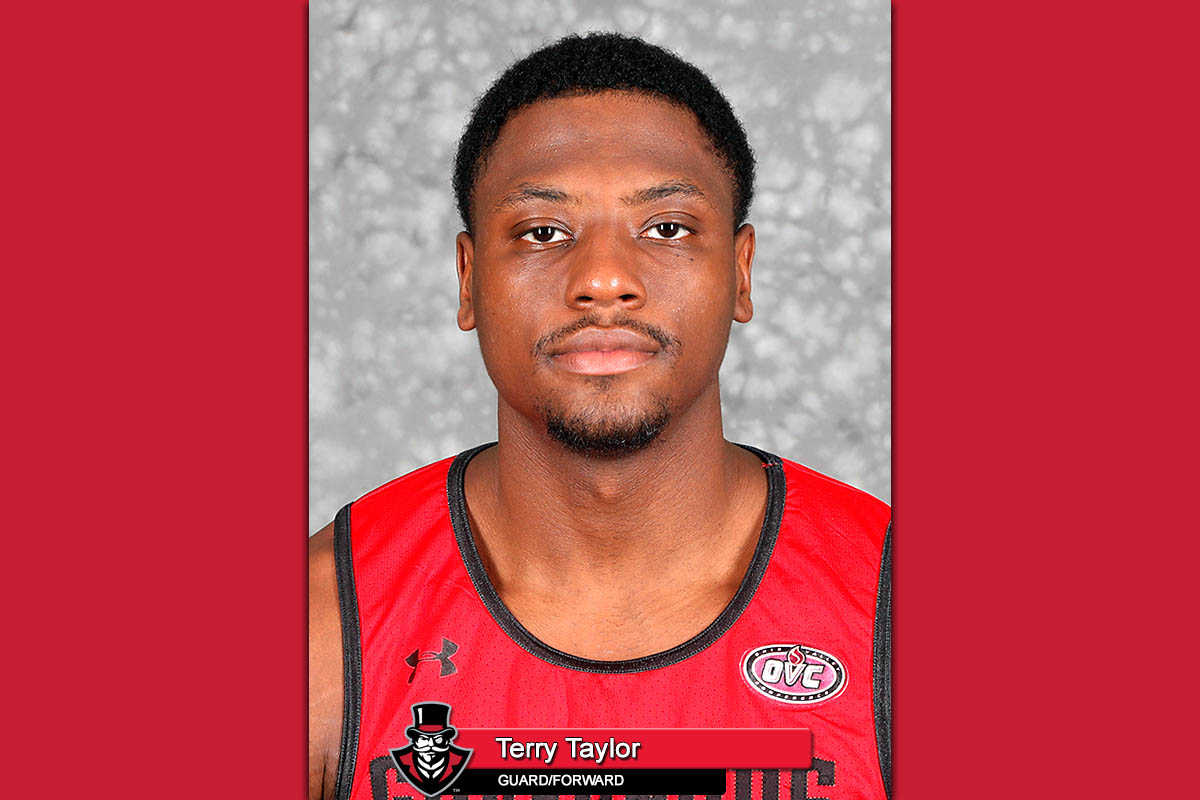 Estero, FL – Austin Peay State University (APSU) men’s basketball senior forward Terry Taylor has been named to the All-Tournament team at the #BeachBubble Gulf Coast Showcase after an incredible start to the 2020-21 campaign. 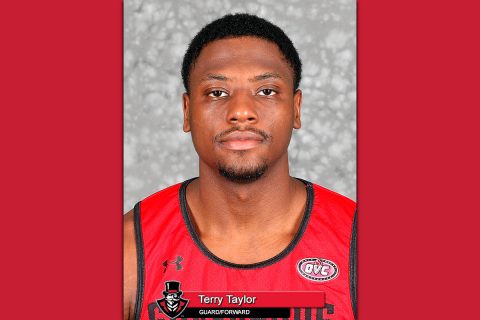 He now has five straight games with at least 20 points and 10 rebounds dating back to the end of last season, with Friday’s game his 50th with double-digit rebounds in his Austin Peay State University career—in 103 games.

Taylor opened his stay in the Sunshine State with 21 points, 12 boards, a blocked shot and a steal to help the Govs fend off Omaha, Wednesday. He followed that with one of his more impressive performances to date as an APSU Gov: 25 points, 16 rebounds (including 10 on the offensive glass) and a pair of steals, with the go-ahead bucket coming when Taylor stuck back his own miss to finish off East Tennessee State with 5.1 seconds to play on Thanksgiving Day.

In the finale against Abilene Christian, Taylor led all scorers with 22 points on 10-for-15 shooting and added 10 rebounds. He will enter next week just five points away from 2,000 for his career and 15 rebounds away from reaching 1,000.

In the time of COVID-19 Coronavirus, scheduling updates can come quickly and with little notice. Be sure to monitor LetsGoPeay.com and follow @AustinPeayMBB on Twitter for the latest updates.