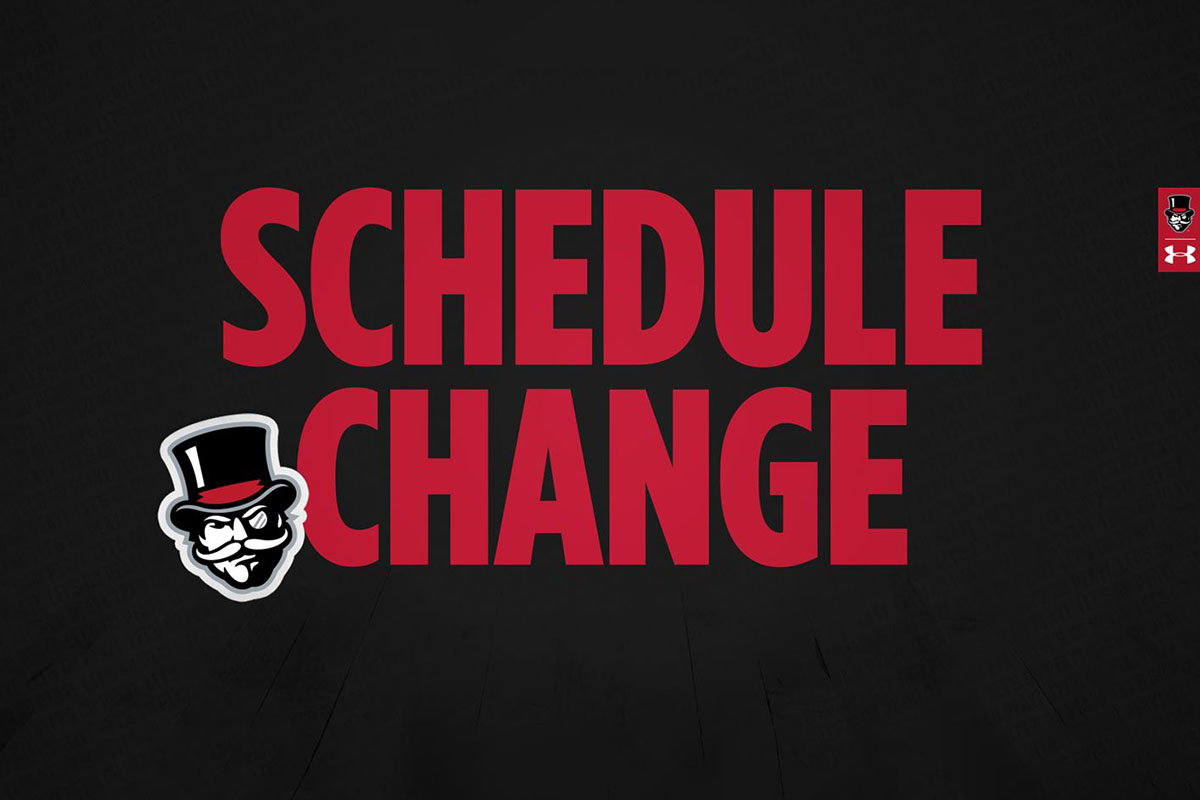 Brentwood, TN – The Ohio Valley Conference has moved Austin Peay State University (APSU)women’s basketball contest at Murray State. The Govs and Racers will now play a  February 16th game at the CFSB Center in Murray, Kentucky. The tip-off is at 6:00pm.


The game was moved so it would not conflict with the men’s basketball contest between the Governors and Racers, which will be played on February 17th, at the CFSB Center at 6:00pm and will be broadcast on ESPNU.