Clarksville, TN – I hope you are all doing well. Effective February 3rd, Ashlee Evans resigned her seat as the Representative for Ward 11. On Thursday, March 3rd, 2022 at the City Council Regular session, we will hear from those who are wishing to fill the vacancy. The Clarksville Mayor will then call for a special session to vote on the new member.

If you guys have any friends or family that live in that ward please help spread the word around. There is no registration or forms to fill out. The person can just show up on the night of e regular session and make their case for why they should be appointed to Ward 11.

This project has been on the news multiple times and all over social media. There is a misconception that the approval of this subdivision was the fault of the city council, and or the county commissioners. This is not true. This property was rezoned back in the 70’s and the owner sat on it until recently. I suspect the owner foresaw the growth in the area and wanted to someday cash in.

Since this plot was already zoned the case never made it before the city council. The developer simply submitted his plans to the Regional Planning Commission. The RPC is a state-created entity. The board consists of both City and County Mayors, one Councilperson, and one Commissioner. The remaining five individuals on the board are appointed by the state.

There is a lot of heat being directed towards the RPC. Something that many people are unaware of is the RPC has been following the guidelines of the active Land use Plan. The problem with this is that the rules and regulations pertaining to this are from 1999! So much has happened since then and we are following outdated rules. In an effort to fix this and update the regulations, the RPC wants community input to develop a new plan that will serve Montgomery county for the next 20 years!

Please take the time to at least fill out the survey. If you have more time create a map and tell them where the problem areas are in the city. This is literally our chance to formulate a smart plan for how zoning cases will be handled in the future and infrastructure getting built. 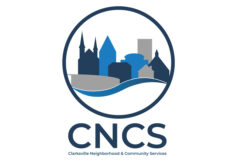 This month we went through applications in order to access the request of various organizations requesting CDBG (Community Development Block Grant) money. The City received 1.2 million that must be dispersed to organizations that would best help our community.

Many applications we went through requested portions of the money in order to help with utility assistance, resources for domestic violence victims and the construction of a safe house, ability to provide warming and cooling shelters, Cumberland Drive and Crossland revitalization, transportation assistance, and veteran housing assistance to name a few programs. 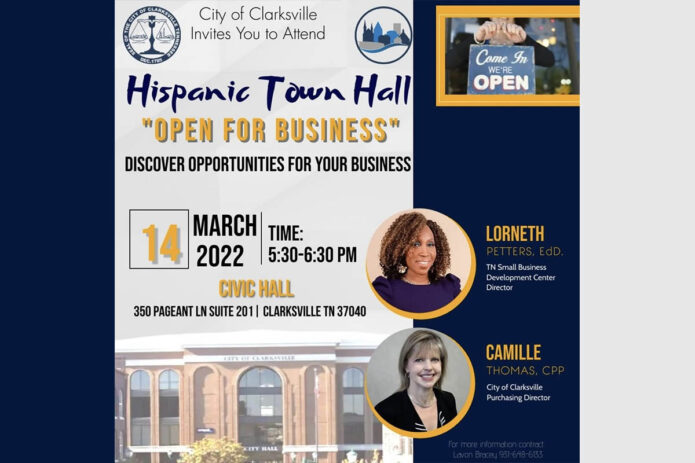 On February 23rd we met at the Transfer Center downtown and rode route #3. There I learned that the city has 18 buses that run daily on 8 different routes. Inside the bus the system announces the location of the stop and it is visually shown on the overhead monitor at the front of the bus. This is done for the visually and hearing impaired.

It was explained that the mask requirements to ride the bus are because of federal mandate. This mandate is set to expire in March and it depends on what the Federal government does after that, which will determine mask mandates in the buses. Due to the mandate individuals who have a medical condition are required to have a Drs note. You cannot just state that you do. This unfortunately is how the Federal government wrote the mandate, and the city is obligated to enforce.

The streets department gave us the following map that I thought you guys would like to see. It is a repaving project that will start in March and end around July. The areas in blue are the sectors the city plans to repave during that time frame. They will begin at New Providence (labeled as #1) and work their way around to Pollard Road (#14).

Our Regular Session was set to take place Thursday the 3rd of February. Once again due to inclement weather this was postponed. The Mayor does not have the authority to cancel City Council meetings. To get around this and ensure not only the safety of the Council, but of the public who would have gone for the zoning hearings, the Mayor asked us to stay home.

The public needs to be informed and have a certain amount of time before a public hearing of zoning cases. For legality reasons, all zoning cases were pushed to the February 22nd Special Session. You may click the button below to see the Special Session agenda with my comments and votes.

All zoning cases from January and February were pushed to this Special Session. It also allowed for the public hearing of these cases. You may click the button below to see the Special Session agenda with my comments and votes.