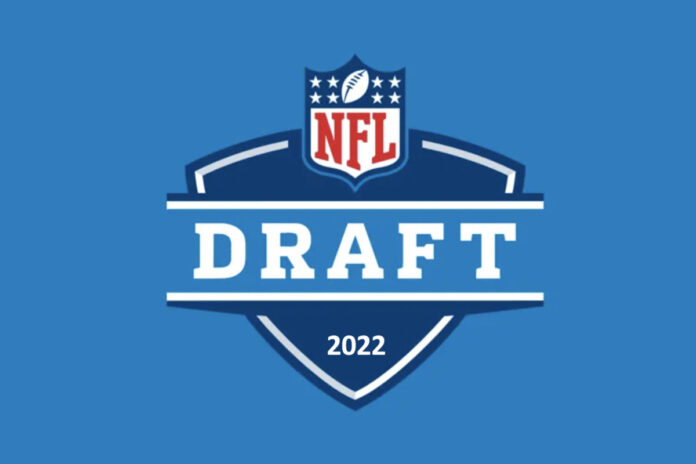 The draft will take place in the heart of the Las Vegas Strip. The Draft Theater, where prospects attending the draft will be greeted on the main stage by NFL Commissioner Roger Goodell, and the NFL Draft xperience will be located behind the High Roller and The LINQ, adjacent to Caesars Forum.

Meanwhile, Titans personnel involved in the selection process, including executive vice president/general manager Jon Robinson and head coach Mike Vrabel, will be situated in the team’s draft room at Saint Thomas Sports Park in Nashville. It will mark the first time they draft from their new draft room in the renovated wing of the complex.

The 2020 draft was originally planned for Las Vegas before the COVID-19 Coronavirus pandemic forced it to be a virtual event. In 2021, Cleveland hosted the draft as it returned in-person.

In 2019, Nashville hosted the draft for the first time. A record 600,000 fans attended the three-day affair, which is the premier event on the NFL’s offseason calendar. The television audience in 2019 reached 47.5 million viewers.

All three days of the 2022 NFL Draft will be televised on NFL Network, ESPN, ESPN Deportes, and ABC, including Nashville affiliate WKRN News 2.

ESPN and ABC will provide distinct prime-time presentations on Day 1 and Day 2. ESPN will offer a traditional draft telecast, while ABC broadcast will cover the event with an emphasis on the individual journeys of NFL Draft prospects. On Day 3, ESPN’s coverage will be simulcast on ABC.

The draft will be streamed live via NFL and ESPN digital properties across devices (phone, PC, tablet and connected TVs). Restrictions apply. The Titans Radio Network, including Nashville flagship 104.5 The Zone, will carry draft programming across the Mid-South with Mike Keith, Dave McGinnis, Amie Wells, Ramon Foster, and Rhett Bryan.


National radio coverage will be provided by SiriusXM NFL Radio, Westwood One and ESPN Radio.

Meanwhile, draft information will be updated continuously at TennesseeTitans.com, the Titans mobile app and on all official team social channels.