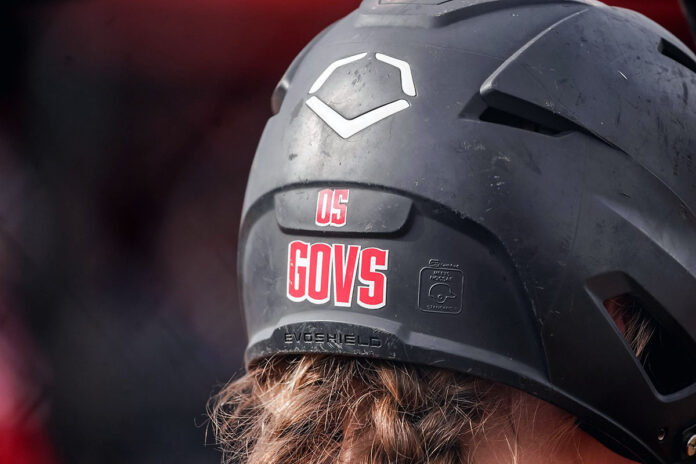 Clarksville, TN – For the second year in a row, the Austin Peay State University (APSU) softball team is adding an NCAA Division I transfer to its incoming roster with the addition of infielder Macee Roberts, who played her freshman year at the Mid-American Conference champion Miami University.

Roberts, a native of Indianapolis, Indiana, will have three years of eligibility remaining, and appeared in four games during the 2022 season in which the Redhawks advanced to the 2022 NCAA Softball Blacksburg Regional. In her freshman campaign, Roberts was 3-for-6 at the plate, with an RBI, and picked up hits against both Ohio State and Virginia Tech.

Prior to her time at Miami, Roberts prepped at Franklin Central High School for coach Kathy Striker, where she was named as an Honorable Mention on the 2021 All-Marion County softball team, after batting .412, with eight doubles, a triple, and two home runs to go with 24 RBI and 23 runs scored.

As a sophomore for the Flashes, Roberts was named team MVP after batting .433 with seven doubles, two triples, two home runs, and 34 RBI along with 26 runs scored.

Overall, Roberts finished her high school career with a .424 batting average, a .593 slugging percentage, and an on-base percentage of .465.