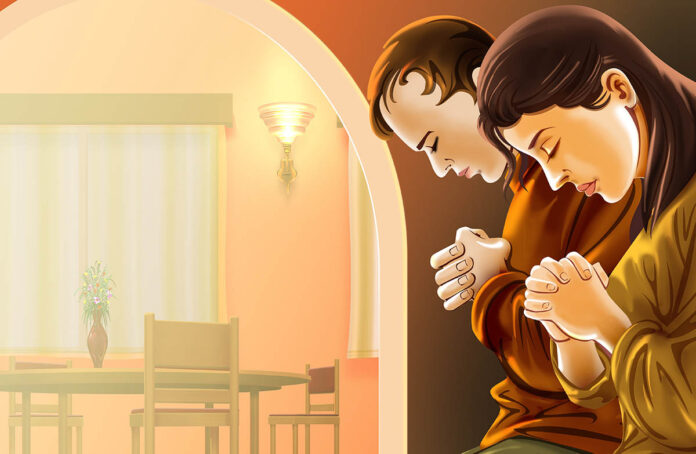 This is the third of a series of articles based on the prayer of St. Francis of Assisi beginning, “Lord, make me an instrument of your peace.”

Clarksville, TN – St. Francis was born in 1182. His name at birth was Giovanni Bernadone, the son of Pietro and Picca Bernadone. His father, a cloth merchant, was probably the richest man in Assisi, Italy. Giovanni was nicknamed “Francis” (“Francesco” in Italian) supposedly because of his father’s love of France where he traded a great deal.

Francis lived the typical life of a spoiled rich young man during the time of the Troubadours. He loved to sing, wear expensive clothes, had a witty sense of humor and was known to be the leader of the frolic and good times with the young men of the town. He went to war as a soldier fighting for Assisi in 1204.

During his days as a soldier he contracted an illness and he is reported to have had a vision that caused him to return home and lose his lust for a worldly life. He went on a pilgrimage to Rome and begged with beggars. This strengthened in him a desire for the life of poverty and returning home to Assisi, he began preaching in the streets, giving his money to charitable causes, and rebuilding churches that had fallen into ruin.


He lived to be only 44 or 45, is responsible for assembling the first Christmas manger scene, and is commemorated in many contemporary gardens with statues of him with birds in his hands and animals around his feet. He is also reputed to have been the first person ever to have received the stigmata, the wounds of the crucifixion of Jesus. 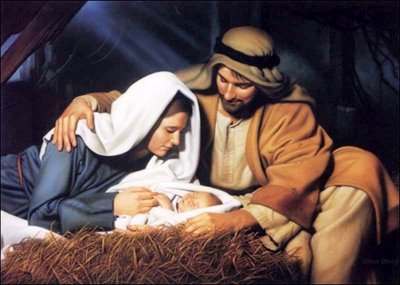 His life has been written about by many authors, has been the subject of a number of movies, and is an interesting study of how faith in religion can transform the life of a person. He founded the Franciscan Order and assisted in forming the woman’s Order of St. Clare, and the lay Third Order of Saint Francis. He was declared a saint on July 16th, 1228 by Pope Gregory IX. He is credited with being the person who most exemplified the life and work of Jesus with his own.

In our modern times, we see many people who claim to have lost faith in almost everything around them—faith in the government, faith in the Church, and faith in the decency of other human beings. It is not contrary to the processes of common sense to see how this could happen.


The daily news is a testament to the fact that few things are perfect in this world. Occurrences like serial murders, terrorist bombings, corruption in numerous governmental offices, Ponzi schemes like those of Bernie Madoff, and other disgusting events can turn the most trusting soul toward thoughts of doubting the goodness of mankind.

On the other hand, examples of large groups of strangers coming together to build houses for returning veterans, the sacrifice of individuals in assisting the homeless or poor, the number of charities that assist after a hurricane or tornado, and other examples of people who live a life of caring for others has to count for something.

People who make it their lives work to be firefighters, police officers, teachers, and ministers to others through their daily work (in spite of lower pay) give evidence of the possibility of making a difference in spite of what appears to be overwhelming odds at times.

Every person makes daily decisions that either make a positive difference in this world or a negative one. Having faith in a Power higher than oneself can keep many people on a steady road to service to others.

Anyone who works with children has to be constantly aware that every action makes a difference in showing one’s faith in behavior. Any teacher will tell you that she can rarely be in any public setting (store, restaurant, theater, etc.) without one of her students racing to her side and calling her name with excitement.

It is inevitable that this event is then commented on at school as the child announces, “I saw you at Kroger!” as if this departure from the school grounds is tantamount to having traveled to another planet. The teacher knows that she is being watched and creating influence no matter where she goes.

The ability to cancel doubt with faith depends, therefore, not on being a celebrity but of just living an ordinary life. Each of us is being watched and is creating influence on others every day of our lives.

We create doubt when we make the wrong choices, but we have the capacity to create faith in love and goodwill by choosing the highest alternative available at the time. Not all of us can be saints who give everything to the poor or create holy orders or earn a reputation as a mystical figure, but we can have faith in our own higher selves and display it as often as possible.

Sue Freeman Culverhousehttp://culverhouseart.com/
Author of Tennessee Literary Luminaries: From Cormac McCarthy to Robert Penn Warren (The History Press, 2013) Sue Freeman Culverhouse has been a freelance writer for the past 36 years. Beginning in 1976, she published magazines articles in Americana, Historic Preservation, American Horticulturist, Flower and Garden, The Albemarle Magazine, and many others. Sue is the winner of two Virginia Press Awards in writing. She moved to Springfield, Tennessee in 2003 with her sculptor husband, Bill a retired attorney. Sue has one daughter,  Susan Leigh Miller who teaches poetry and creative writing at Rutgers University. Sue teaches music and writing at Watauga Elementary School in Ridgetop, Tennessee to approximately 500 students in kindergarten through fifth grade. She also publishes a literary magazine each year; all work in the magazine is written and illustrated by the students. Sue writes "Uncommon Sense," a column in the Robertson County Times, which also appears on Clarksville Online. She is the author of "Seven keys to a sucessful life", which is  available on amazon.com and pubishamerica.com; this is a self-help book for all ages.
RELATED ARTICLES
Spirituality

Let Me Sow Pardon, Where There Is Injury