At Custom House: Time Made Real with works by sculptor Tim Lewis 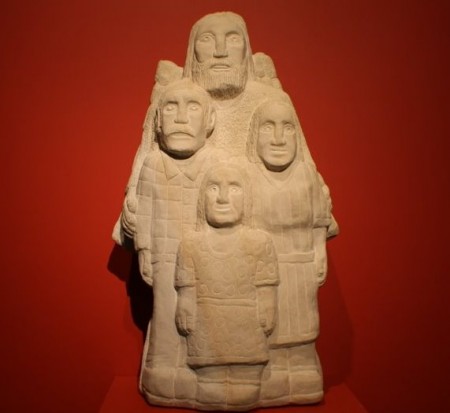 Time Made Real: the Carvings of Tim Lewis, is showing in the Bruner, Crouch and Orgain Galleries through October 31. The exhibit features the life and work of renowned carver Tim Lewis from Kentucky. Lewis is one of America’s premier living self-taught artists.

After this debut at Customs House, selections from the exhibit will travel to the Columbus Museum of Art (Columbus, Ohio) and Mennello Museum American Art (Orlando, Florida) before closing the tour at the Kentucky Folk Art Center at Morehead State University.

Sixty pieces of Lewis’s work have been gathered from twenty-two public and private collections from across the Southeast and Midwest by guest curators Bruce and Kathy Moses Shelton. Works exemplify the full range of Lewis’s ability to tell a story from his first Noah’s Ark to his most recent, Win, Place & Show, an homage to the Kentucky Derby. Mining the experience of family and home, as well as a trove of legends and beliefs accumulated over a lifetime, Lewis has created a body of work that emerges as a visual narrative rich in its ‘telling.’ 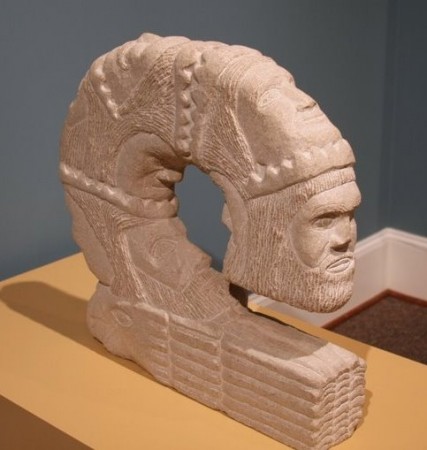 Carvings by Lewis have been included in exhibitions around the country and are in dozens of public and private collections including those of The Huntington (WV) Museum, High Museum of Art (Atlanta) and the Smithsonian Museum of American Art. United States Senator Lamar Alexander and his wife Honey, and contemporary artist Red Grooms and his wife Lysiane Grooms have also acquired examples of Lewis’s stone carving. In October of 2007, Lewis was proclaimed “Artist of the Year” by the Folk Art Society of America.

Accompanying the exhibit are a locally-produced full-color catalogue and short film produced by Daniel Price, Director of the Institute of Self-Taught Artist Resources. 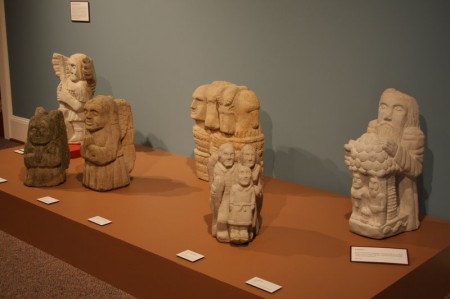 Free parking for Museum visitors is available behind the Museum at the top of the hill off South Second Street. 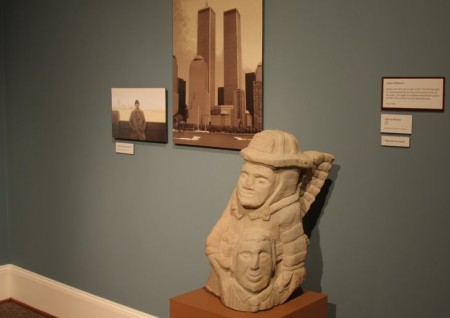