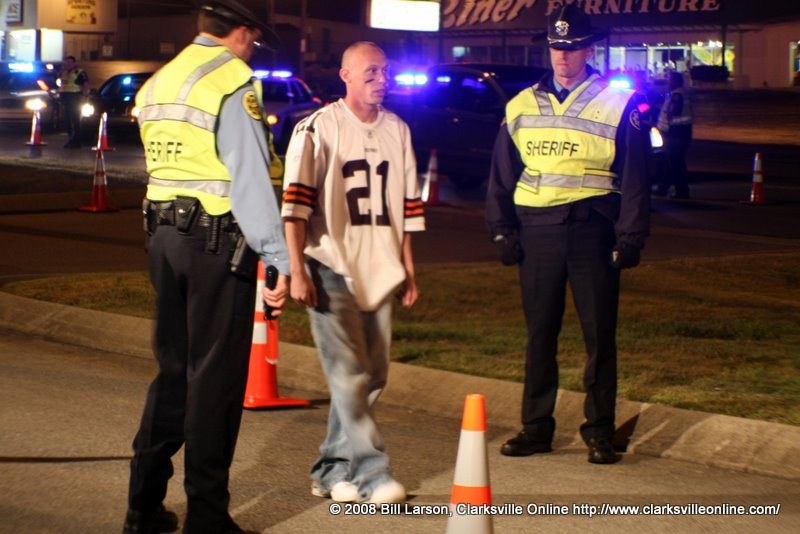 As trick or treaters wrapped their Halloween adventures early Friday evening, Clarksville Police revved up their sobriety checkpoints targeting older Halloween celebrants and other drivers as the month of October drew to a close Friday night.

The CPD and Montgomery County Sheriff’s Department have run a number of such checkpoints and saturation patrols, aimed at reducing the number of impaired drivers, speeders and other in violation of driving laws.

As we move toward the gatherings and high traffic period of Thanksgiving and Christmas holiday season, we hope these effective checkpoints are not only continued but expanded. They only serve to make the streets of Clarksville and Montgomery County safer for everyone.