On August 17th, around 2:43am, Police answered a 911 call at a business in the 1300 block of Fort Campbell Blvd. about a man that had been robbed and beaten.  A 55 year old man claimed that he went into the bathroom and a man walked up behind him and asked for money.  He told the man “No”, at which time,  the lights went out and the man who asked him for money began to physically assault him.

The assault continued for a few minutes and the victim turned over all the money in his wallet to the attacker.  The attacker fled from the business, but the victim was able to follow him out and get a tag number from the fleeing vehicle.

Officers saturated the area and within 10 minutes located two suspects involved in the robbery. 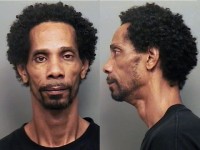 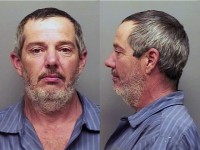 Both were booked into Montgomery County Jail.