Clarksville Police Reports Woman who abandoned her Son turns herself in

Clarksville, TN – On September 14th, Clarksville Police officers were called to a business on Wilma Rudolph Boulevard about a 16 year old who had been abandoned by his mother.

Warrants for Child Abuse/Neglect and Reckless Endangerment were taken out on Cheryl Simpson. 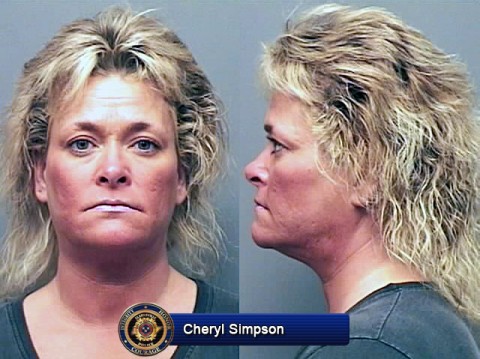 Simpson turned herself in to the Montgomery County Jail this morning, September 17th around 5:45am.

She has already bonded out.

For more on the story, see: Clarksville Police report 16 year old boy abandoned on Wilma Rudolph Boulevard by his Mother