These types of operations are ongoing in an effort to not only deter prostitution, but to deter the other crimes that consistently accompany prostitution.

Assault and Robbery of the customer have become common crimes in Internet prostitution as the meeting place is controlled by the prostitute.

Further operations will be conducted targeting the Internet customers. This is a fair warning to the prostitutes and the solicitors of prostitution in Clarksville – think before you hit the “enter” button on the computer. The person on the other end of that Internet connection just might be the police. 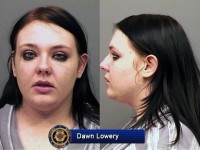 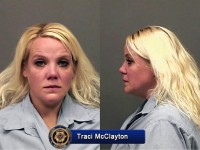 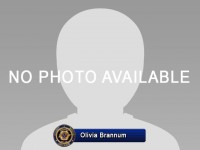 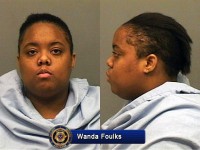 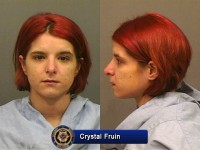 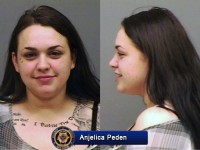 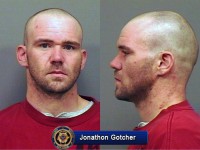 Charged With: Possession of a Handgun by a Felon.