Montgomery County, TN – Deputies with the Montgomery County Sheriff’s Office arrested two men today after they were found in possession of $2,900 in counterfeit $100 bills.

“Our community has had a problem with counterfeit bills lately, and we are trying to get to the bottom of where they are coming from,” said Investigator Geoffrey Blanchard.

Deputy Dan Gagnon pulled over the men after they sped by him on Dover Road. 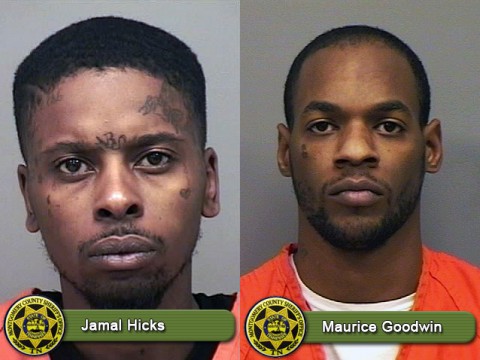 “They passed me going the same direction on my right while I was going the speed limit,” Gagnon said.

He then called K9 Deputy Kelley Potter who brought K9 Mallie to sniff the vehicle and she alerted on the vehicle. A small amount of cocaine was found.

They found the counterfeit bills inside the vehicle, and called Blanchard in to investigate. 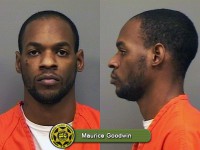