A store manager told the officer that three black females had gotten into a confrontation with her, cursing her, throwing a dress, and threatening to hit her. 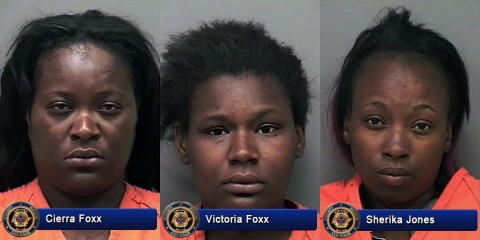 A store employee spotted the suspects walking toward the front entrance of the mall and pointed them out.

Officer Crowe confronted the three women near their vehicle, a red Dodge Charger.

When he attempted to arrest one woman, her sister reportedly tackled the officer and a struggle ensued. The third woman, who was the driver, remained in the car.

The women eventually escaped in the Charger after inflicting minor injuries on the officer and attempting to grab his taser. 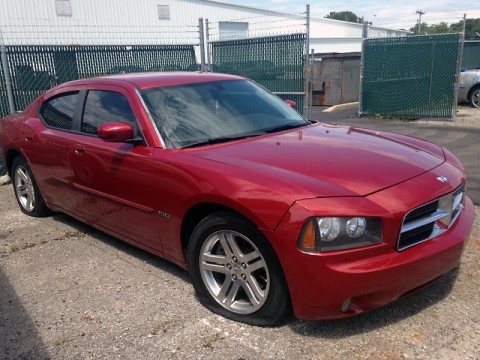 After a vehicle pursuit of about seven miles, District One officers successfully employed spike strips near the intersection of 101st Airborne Division Parkway and Peachers Mill Road. The vehicle traveled less than one hundred yards after all four tires of the suspect vehicle were shredded by stop sticks and spike strips.

Cierra Foxx, 28, her sister, Victoria Foxx, 26, and Sherika Jones, 29, were all arrested and charged with numerous crimes. All three women have Nashville addresses. The officer’s handcuffs were found inside the suspect vehicle. 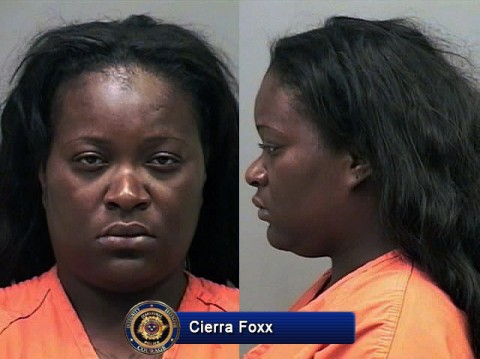 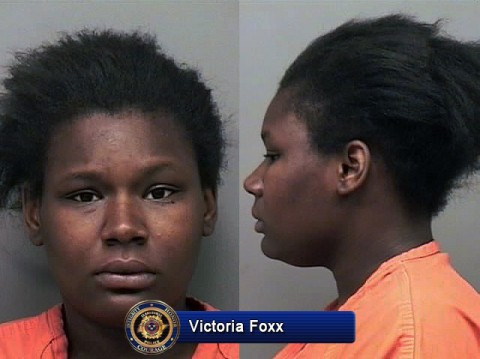 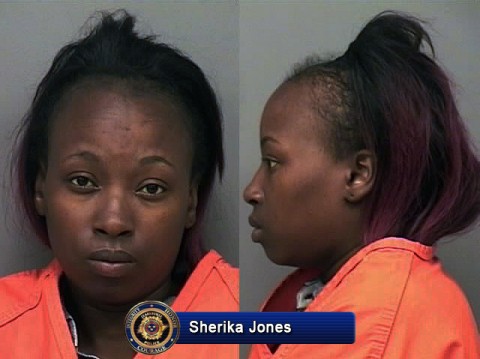