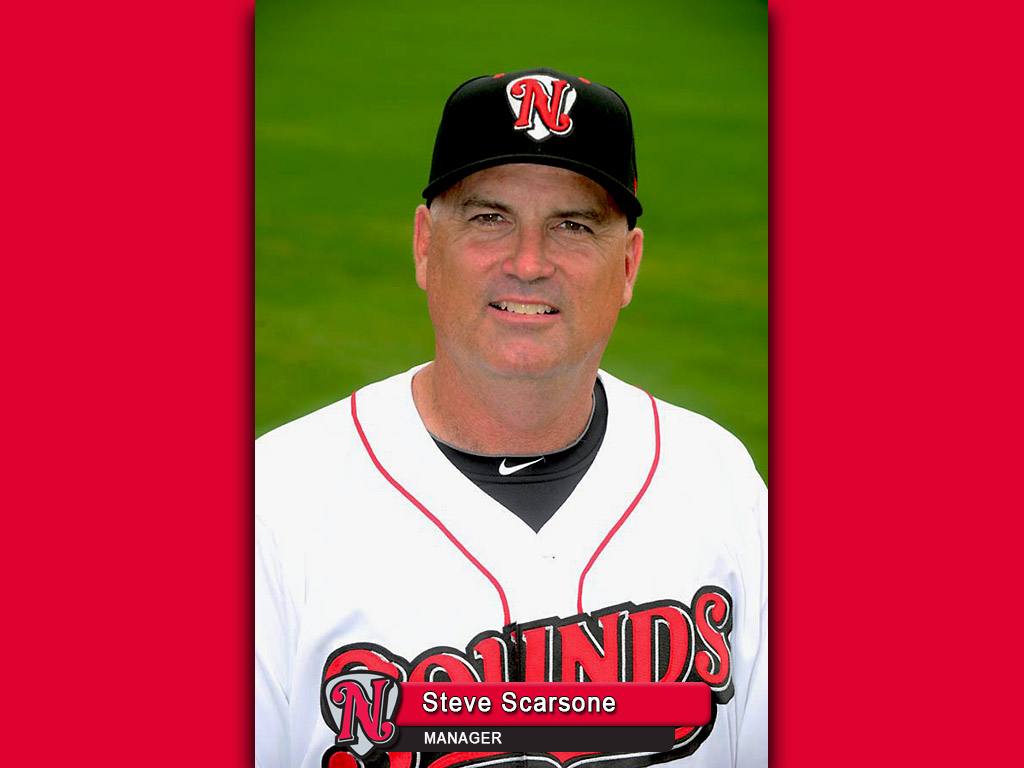 Nashville, TN – Nashville Sounds Manager Steve Scarsone was named the Pacific Coast League Manager of the Year as announced by the league office today. The award is selected through voting by the league’s managers and media representatives.

Scarsone had guided the Sounds to a league-best record of 83-57 and the American Southern Division title. Under Scarsone, the Sounds will return to the PCL Playoffs for the first time since 2007 when they meet the Oklahoma City Dodgers in the American Conference Finals. 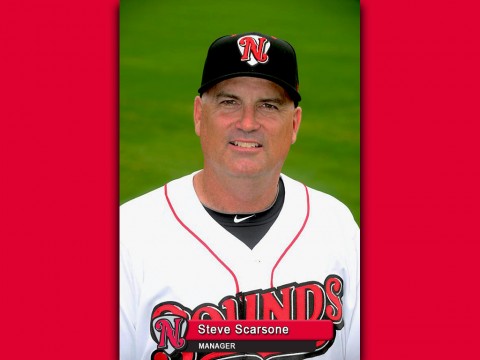 Nashville’s 83 wins is tied for fifth-most in franchise history. With four games remaining in the regular season, the Sounds have an opportunity to climb as high as fourth on the all-time single-season list. The team has been in first place for over 100 days during the regular season.

The California native is in his second season managing the Sounds. Since moving into First Tennessee Park, they’re 149-135 (.525) under Scarsone’s tutelage. The 149 wins ranks seventh among managers in Nashville Sounds franchise history. In his 10th season as a manager in the minor leagues, Scarsone has a career record of 717-689 (.510).

Scarsone is the fifth Sounds manager to win the Manager of the Year award in franchise history.

Scarsone is the second manager in the Oakland Athletics organization to be honored as his league’s top manager this season. Double-A Midland’s Ryan Christenson was named Texas League Manager of the Year earlier this week.

The Sounds conclude the 2016 regular season with a four-game series in New Orleans scheduled to begin tonight.

The team then travels to Oklahoma City to meet the Dodgers in the American Conference Finals. Games one and two are in Oklahoma City before the series shifts to Nashville for the remainder of the series. Game three is scheduled for Friday, September 9th at 7:05pm at First Tennessee Park.

Tickets for the 2016 Pacific Coast League playoff dates at First Tennessee Park are now available for purchase at the Nashville Sounds box office and online at www.nashvillesounds.com

The 2016 season is the Sounds’ 19th year in the Pacific Coast League and their second as the Oakland Athletics’ top affiliate.