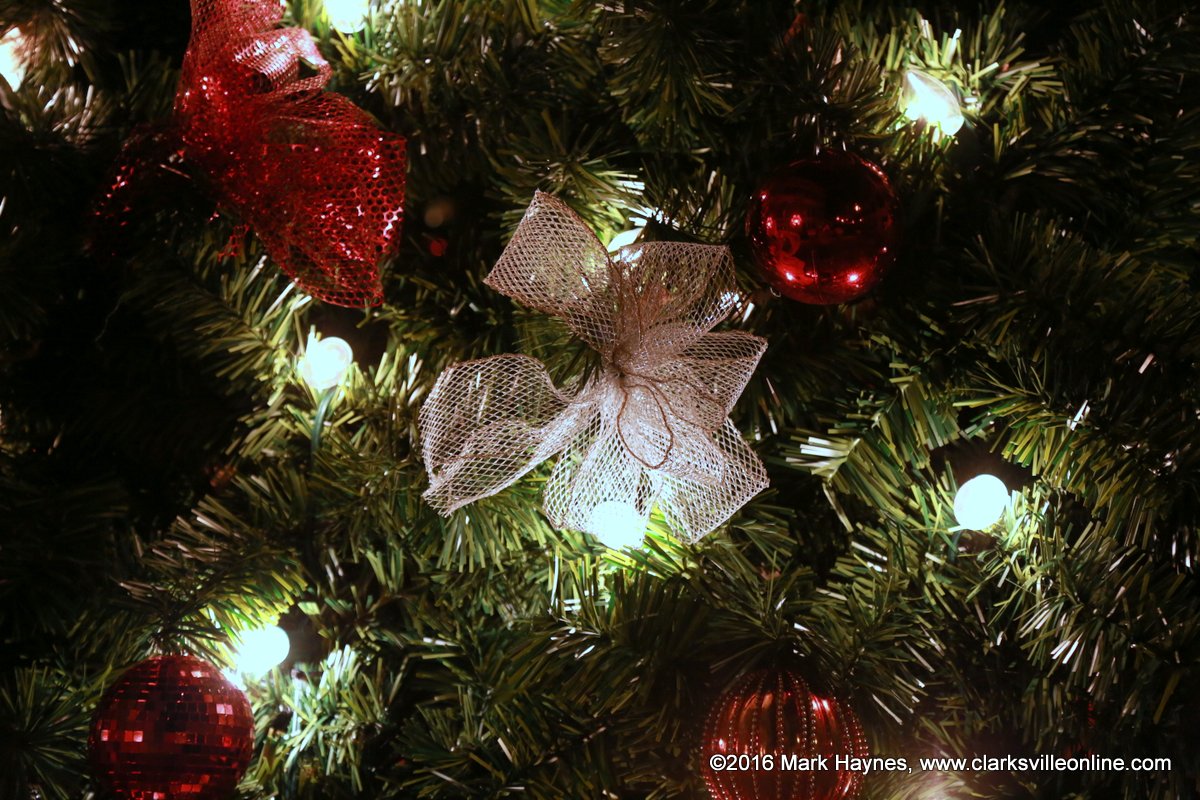 Clarksville, TN – “Silent Night” is perhaps the best-loved Christmas carol of all time. In my humble opinion, somehow the simple words convey the mystery and simplicity of the real Christmas story better than any other hymn. 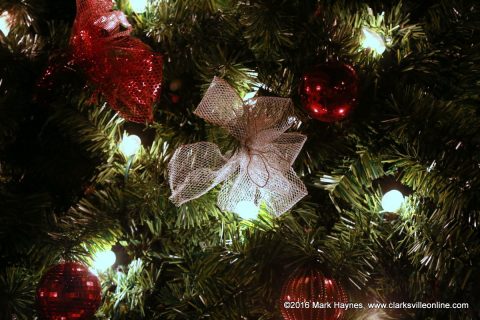