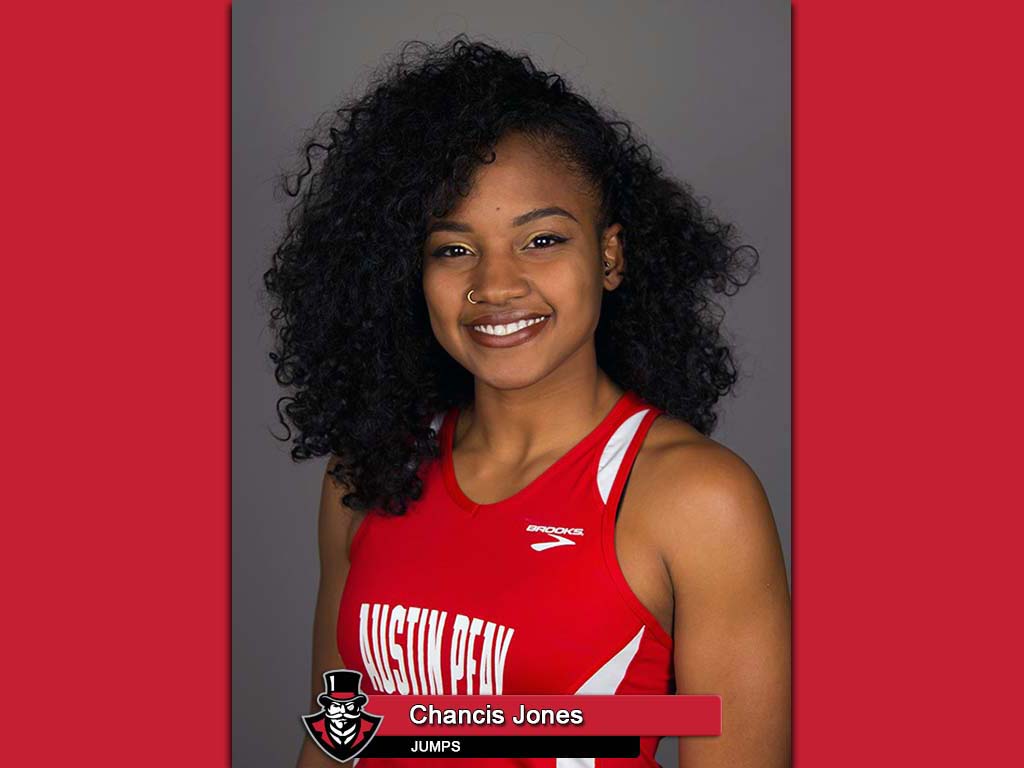 Jones got the nod thanks to an exemplary weekend in at the Memphis Tiger Invitational that saw her shoot up the OVC best lists in both the long and triple jump. 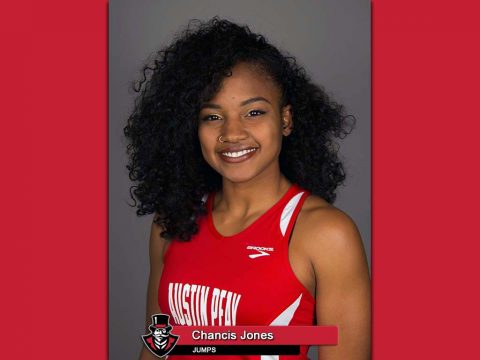 For Jones, it’s her first career weekly honor from the Ohio Valley Conference and third by a Governor in 2016-17; Savannah Amato won for weeks of February 22nd (Indoor) and April 5th (Outdoor).

A handful of Govs, minus Jones, will compete at the Billy Hayes Invitational this weekend in Bloomington, Indiana.