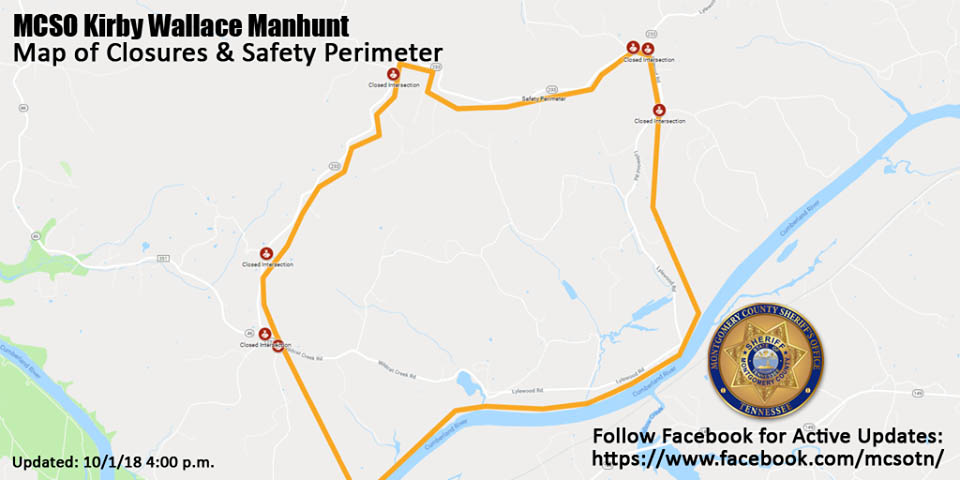 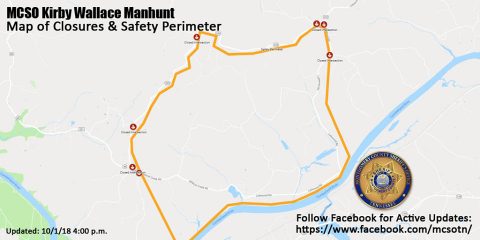 No one will be allowed the past cordoned off area.