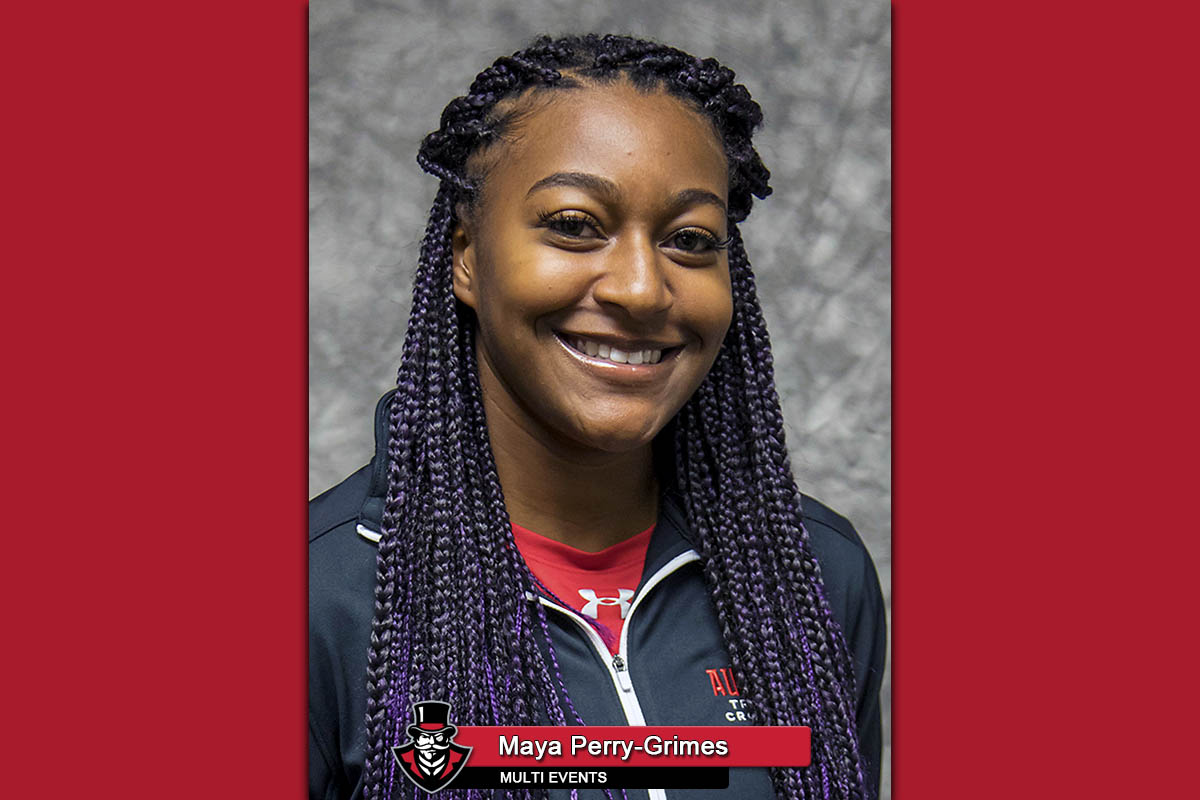 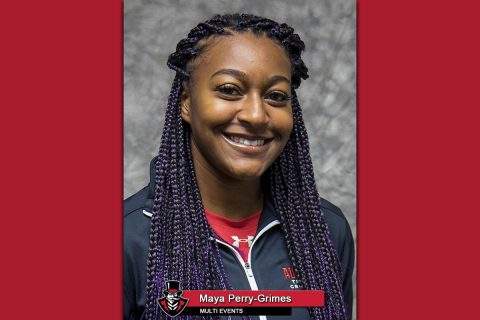 The Antioch native swept the jump events at the season-opening Coastal Carolina Invitational, posting a personal-best 5.71m in the long jump, March 8th, and following that up with an 11.98m mark the next day to win the triple jump.

She leads the league in the triple jump, ranking 20th in the NCAA East Region, and is second by less than six inches among OVC performers in the long jump, where she ranks 17th regionally.

The honor is the first weekly award for the 2017 OVC Indoor Freshman of the Year. After Austin Peay earned at least a share of four of the six weekly field honors awarded during indoor season on the strength of its pole vaulters prowess, Perry-Grimes picks up the first by an Austin Peay jumper since Chancis Jones for the week of May 3rd, 2017.

The Govs return to action this weekend at the Vanderbilt Black and Gold, scheduled to take place Thursday-Friday on West End.