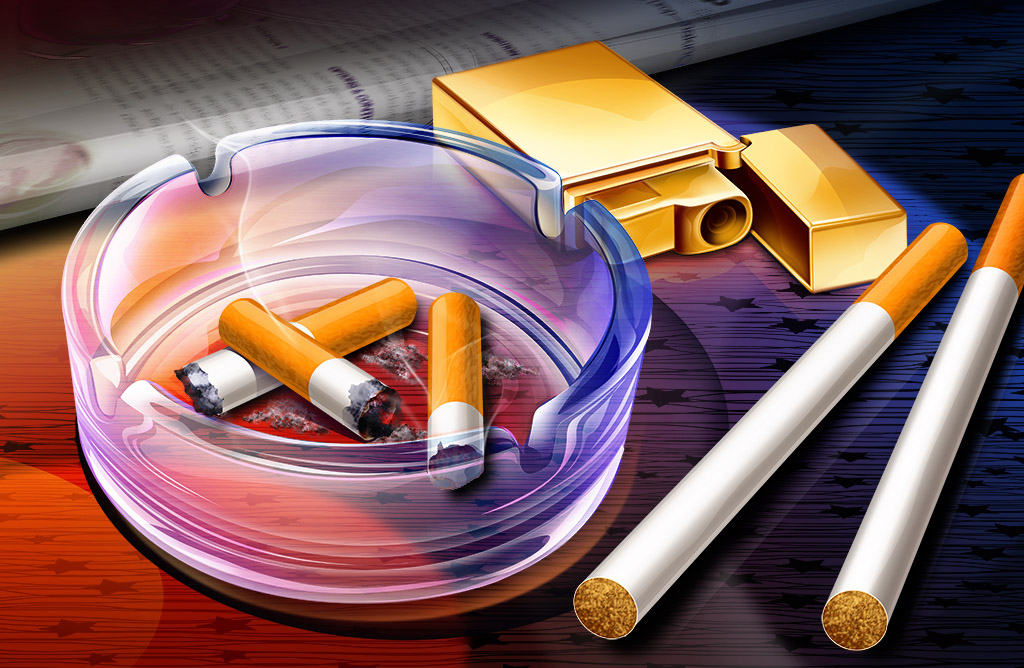 Our public health and medical organizations strongly support the Tobacco to 21 Act, legislation introduced in Congress that prohibits the sale of tobacco products to anyone under the age of 21 nationwide.

Raising the tobacco age of sale to 21 is an important component of a comprehensive strategy to reverse the youth e-cigarette epidemic and continue reducing tobacco use in the United States.

We urge Congress to pass this strong legislation and to reject tobacco industry efforts to add special interest provisions that block other policies needed to protect kids and public health, such as prohibitions on flavored tobacco products. The industry has sought to include such provisions in state and federal Tobacco 21 legislation, as recently reported by The New York Times, Politico, The Hill and other media.

While an important step, Tobacco 21 legislation should be a complement to – and not a substitute for – other effective measures to reduce tobacco use. A prohibition on flavored tobacco products is especially critical to address the youth e-cigarette epidemic and stop tobacco companies from continuing to target kids. The evidence is clear that flavors play a key role in youth initiation and continued use of tobacco products.

Increasing the age of sale for tobacco products to 21 will help reduce tobacco use among youth and young adults – age groups when nearly all tobacco use begins and that are heavily targeted by the tobacco industry.

Ninety-five percent of adult smokers began smoking before they turned 21, and tobacco companies spend $9.4 billion a year – more than $1 million every hour – to market their deadly and addictive products, much of it aimed at young people.

Increasing the tobacco age of sale to 21 will help counter the industry’s relentless efforts to target young people. It will also help keep tobacco out of high schools, where younger teens often obtain tobacco products from older students.

A 2015 report by the National Academy of Medicine (previously called the Institute of Medicine) concluded that increasing the tobacco age of sale to 21 would, over time, significantly reduce the number of youth and young adults who start smoking, as well as smoking-caused deaths.

To date, 12 states and more than 450 localities have enacted Tobacco 21 laws. Bills await governors’ signatures in Maryland and New York, and other states are moving similar bills.

The need for bold action to further reduce tobacco use in the United States is clear. While we have made enormous progress, tobacco use remains the leading preventable cause of death in our country, killing more than 480,000 people each year and costing about $170 billion in health care expenses. In addition, e-cigarette use among high school students soared by 78 percent in 2018, to 20.8 percent of the student population.