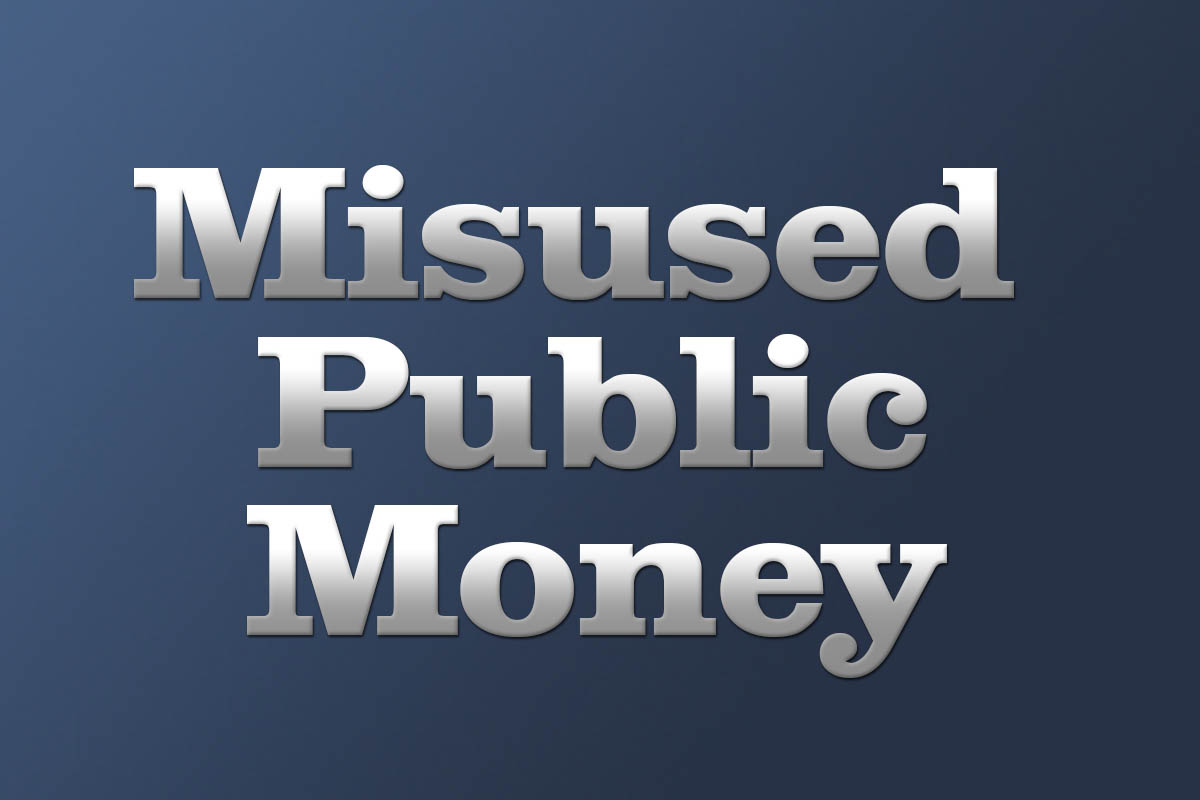 Nashville, TN – The Tennessee Comptroller’s Office remains committed to uncovering and tracking the theft and misuse of public money. Two new reports show that local governments continue to be short millions of dollars.

The 2018 Report of Cash Shortages in Tennessee’s 95 county governments updates the amounts of cash shortages and thefts as of June 30th, 2018. The report details money that went missing during the 2018 fiscal year, as well as previous fiscal years. 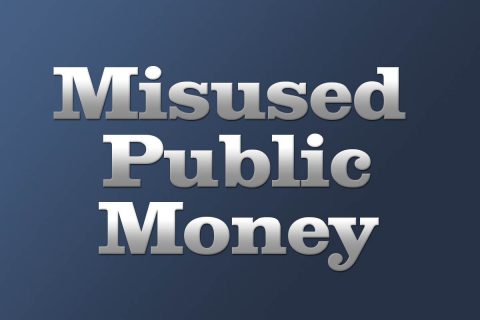 During the fiscal year, $276,522 worth of new shortages were detected. Counties were able to recover or write-off $179,674 through restitution payments, insurance claims or other means.

The audit shows the Clarksville Gas and Water Department with a shortage of $41,578 from a former employee misappropriated city funds from January 2011 through January 2016.

Both reports provide explanations of how the shortages were discovered, methods used to steal money, and legal actions taken against those responsible.

To view the 2018 Report of Cash Shortages in county governments online, click here.

To view the 2017 Municipalities and Other Organizations Report of Cash Shortages online, click here.

If you suspect fraud, waste or abuse of public money in Tennessee, call the Comptroller’s toll-free hotline at 800.232.5454, or file a report online at: www.comptroller.tn.gov/hotline. Follow us on twitter @TNCOT

A review of internal controls at the City of Clarksville indicated a jump box valued at $500 was missing from a maintenance garage. In addition, an employee used a missing gas card on two occasions to put gas in his personal vehicle.

Disposition: As of June 30th, 2017, the employee involved in these incidents resigned, returned the missing jump box valued at $500.00, and he paid restitution of $85.00 for the gas purchases for his personal vehicle.

The Office of the Tennessee Comptroller of the Treasury, in conjunction with the Clarksville Police Department, investigated allegations of malfeasance related to the Gas, Water and Sewer Department. It was determined a former materials management technician misappropriated gas and water funds of at least $47,518.

The former employee misappropriated city funds during the period January 2011 through January 2016 by making personal purchases using a Gas and Water Department purchasing card issued to him. He purchased items such as children’s tennis shoes and clothing, health and beauty products, and many other items that were not used for legitimate city purposes. The individual fabricated requisition forms and other documentation to disguise the personal nature of the purchases. In addition, the former technician logged fictitious items into the Gas and Water Department’s inventory system, which resulted in false and misleading inventory records.

Disposition: On January 26th, 2016, the employee was terminated by utility department officials. The Montgomery County Grand Jury indicted the former materials management technician on three counts of theft over $10,000, one count of official misconduct and ten counts of forgery on June 6th, 2016. As of June 30th, 2017, the employee made restitution payments of $5,940.

A review of internal controls at the City of Clarksville indicated a possible cash shortage was discovered by a city accountant. On July 7th, 2017, a golf course cashier admitted she took approximately $59.00 from the cash drawer to make the drawer balance. A copy of the cashier’s shortage report indicated the cashier waited ten days to replace the missing funds in the cash drawer. In addition, the cashier falsified records by using a fictitious name and phone number in the system.

Disposition: As of June 30th, 2017, the employee was terminated, and the city received $59.00 for full restitution.