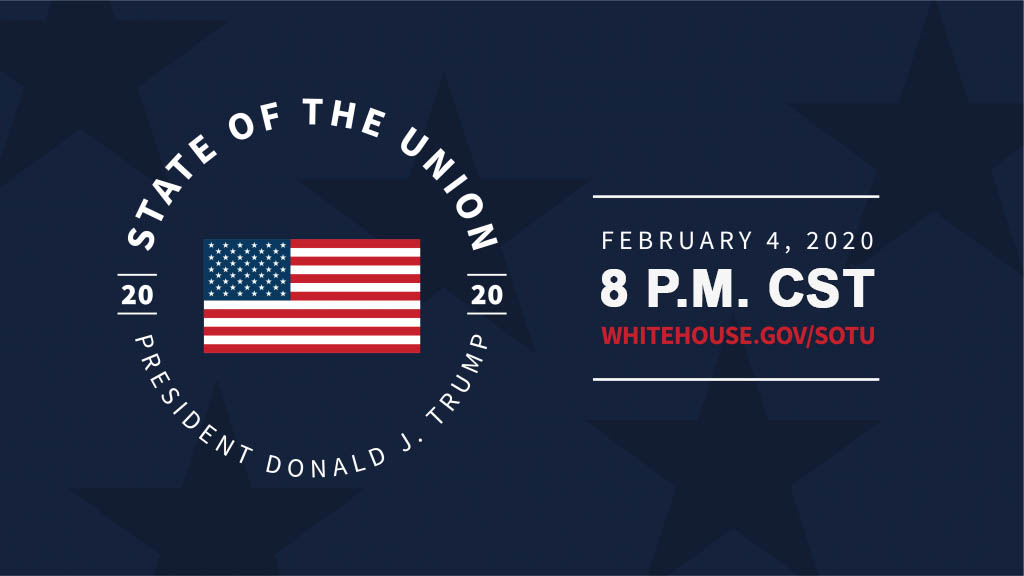 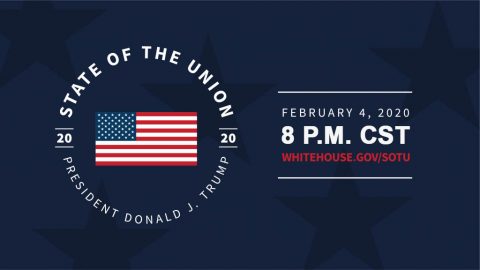 You can expect to hear a common-sense vision for our country tonight. Unlike the far left, President Trump will celebrate America’s unrivaled economic and military strength.

He’ll encourage Congress to work with him to keep building an inclusive economy—one where lower-income and working-class families continue making the fastest gains.

And most important, you’ll hear about the quality-of-life issues that really matter to Americans outside the Beltway bubble:

President Trump has kept his promise to put hardworking, middle-class families first. The Great American Comeback is evident everywhere you look, from the soaring economy to our powerful military. The results are strong, yet there’s more work to do.

That’s a message both parties—and all Americans—can unite behind.