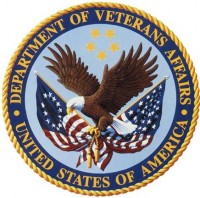 Washington, D.C. – When the Treaty of Versailles was signed on June 28th, 1919, in the Palace of Versailles outside the town of Versailles, France, World War I – known at the time as “The Great War” – officially ended.