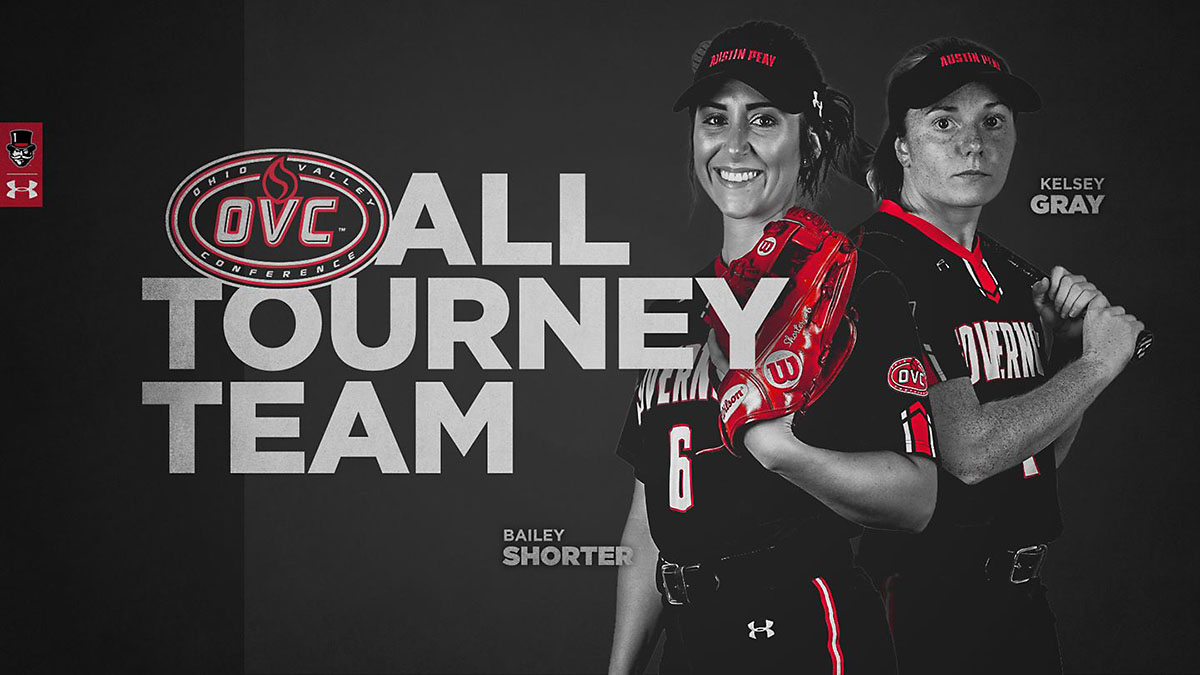 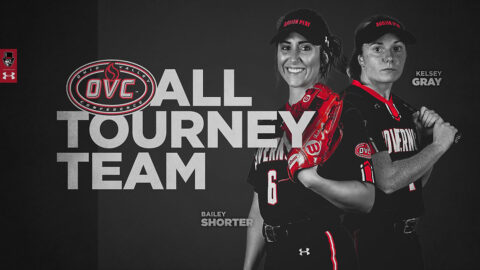 For Shorter, it is the second time the center fielder from Evansville, Indiana has been selected to the OVC All-Tournament team, also being named following the 2019 tournament and also becomes the first Austin Peay State University softball player to be named to the all-tournament team twice in a career.

Gray, from Dover, Tennessee, and the Govs left fielder, was named after also batting .500 overall in the two games, while leading the team with a .667 on-base percentage in getting on in four of her six plate appearances and scoring a run during the tournament.