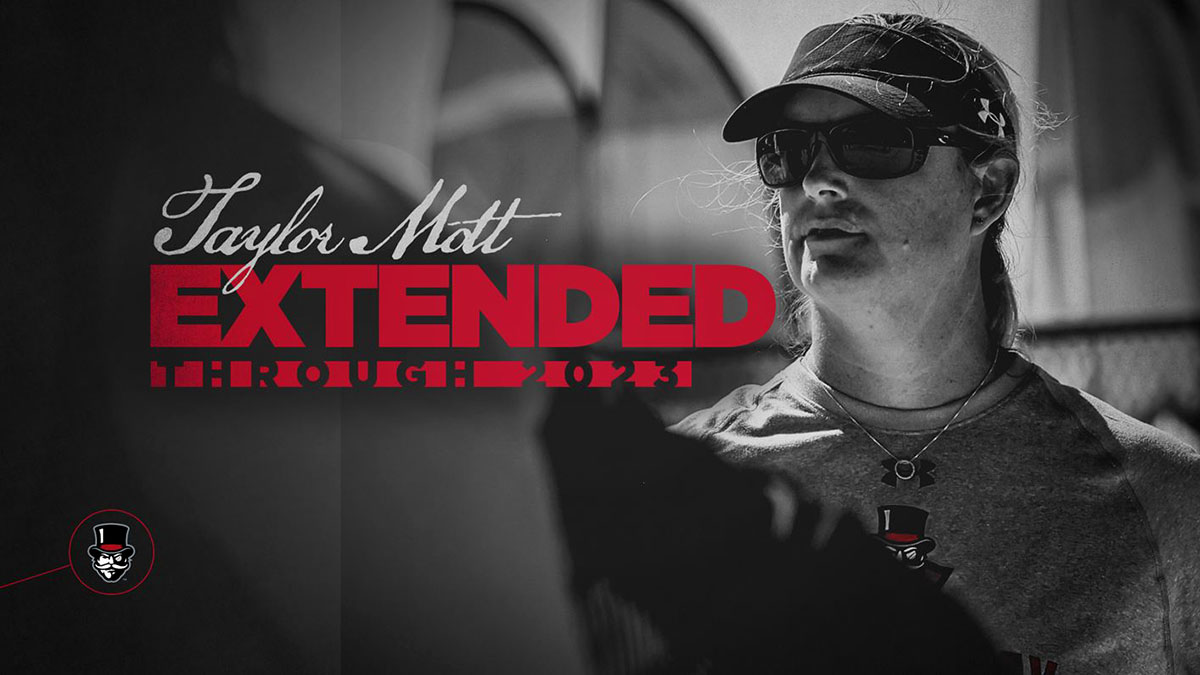 Clarksville, TN – Taylor Mott, who has led the Austin Peay State University (APSU) indoor and beach volleyball programs to three Ohio Valley Conference championship seasons in the past four years, will remain with the Governors through the end of the 2023-24 season after agreeing to an extension, APSU Director of Athletics Gerald Harrison announced Monday. 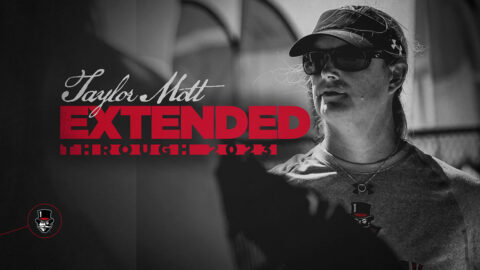 “We are excited that Coach Mott will remain in Stacheville,” said Harrison. “During my time at Austin Peay, she has built a very competitive program that has excelled in the classroom, community, and on the court or beach. We have a championship program that has only grown stronger under Coach Mott’s leadership, and I am happy to be able to secure the services of our volleyball architect.”

In addition, she led both the 2017 and 2018 indoor volleyball teams to OVC regular-season championships, with the 2017 edition also winning the OVC tournament title and appearing in the NCAA Division I Volleyball Championship.

As head coach, Mott has 155 indoor victories in nine seasons and twice has been named the OVC Coach of the Year (2017 and 2018). She coached three-time OVC Setter of the Year Kristen Stucker and 2019 OVC Defensive Player of the Year Ginny Gerig Busse.

APSU’ success extends to the classroom, with the indoor volleyball team has recorded a 3.0 grade-point average for 16 consecutive semesters. That program also has received the NCAA Public Recognition Award six times – recognizing its ability to maintain a multi-year Academic Progress Rate among the top 10 percent of their respective sport. The beach volleyball team also has recorded a 3.0 GPA in seven consecutive semesters.


In March, Mott was named to the NCAA Women’s Beach Volleyball Committee.

She also currently serves as a member of the NCAA Division I Women’s Volleyball South Region advisory committee.