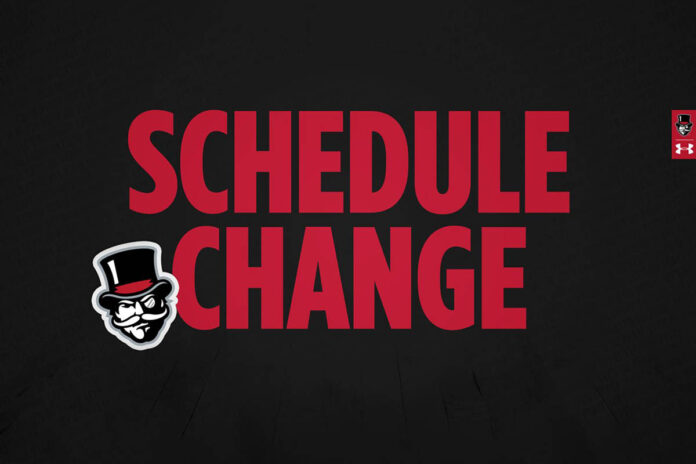 The March 12th match was postponed due to inclement weather.

Following their match against the University of the Cumberlands, Wednesday, the Governors host North Alabama in their final non-conference match before opening Ohio Valley Conference action against Belmont, April 2nd.