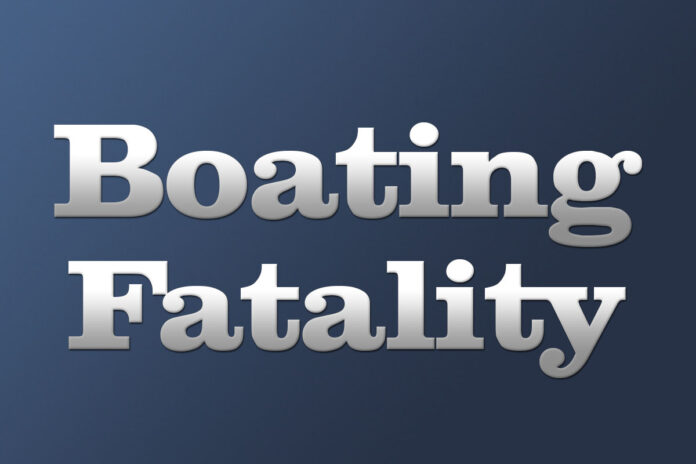 Cumberland City, TN – A 47-year-old man and a 43-year-old woman lost their lives on Tuesday, May 3rd, 2022 in a boating incident on the Cumberland River.

Tennessee Wildlife Resources Agency (TWRA) officers responded to a call about a capsized boat near the upper end of the Cumberland City Island near river mile 104 at approximately 2:30am.

Agency reports stated that Michael W. Mabes and Cynthia M Taylor from the Montgomery County community of Woodlawn were pronounced deceased on the scene. Both occupants were not wearing a lifejacket at the time.

The incident remains under investigation. There have been eight boating fatalities on Tennessee waters this year.