Clarksville, TN – There was a spectacular turnout for the 2022 Dwayne Byard Memorial BBQ Cook-Off kickoff event at Hilltop Supermarket Friday night, May 20th, 2022. It was the largest turnout yet for this event. Everything began at 6:00pm and continued until 9:00pm.

Hundreds came out to listen to live music by The Beagles, enjoy some fantastic BBQ and so socialize.

“The turnout tonight has been fantastic. I’m totally amazed at how many people turned out. The weather is perfect, It’s nice and cool,” stated Cody Jackson, Hilltop Supermarket.

Cardwell’s Southern BBQ sauce was being sold by the bottle. Cardwell’s is made locally in Palmyra, Tennessee. It is also available inside Hilltop Supermarket.

Last year, Hilltop sold out of BBQ. This year they cooked 20 shoulders and were selling out before the night was through.

The actual BBQ Cook-Off will begin on Saturday, May 21st around 10:00am. BBQ will start being sold at that time. The judging starts at 11:00am. There are 22 teams in this year’s cook-off. The most that has ever been at the event.

Winners will be announced sometime after 2:00pm. Cash prizes will be awarded to the top three places in each category and a grand champion will be named.

“A lot of BBQ has been sold. A lot of people have come through. It’s been a great event. We’re totally happy,” Jackson said.  “I want to thank everyone for coming out tonight and for making this such a great event. I look forward to seeing every again tomorrow for the BBQ Cook-Off.” 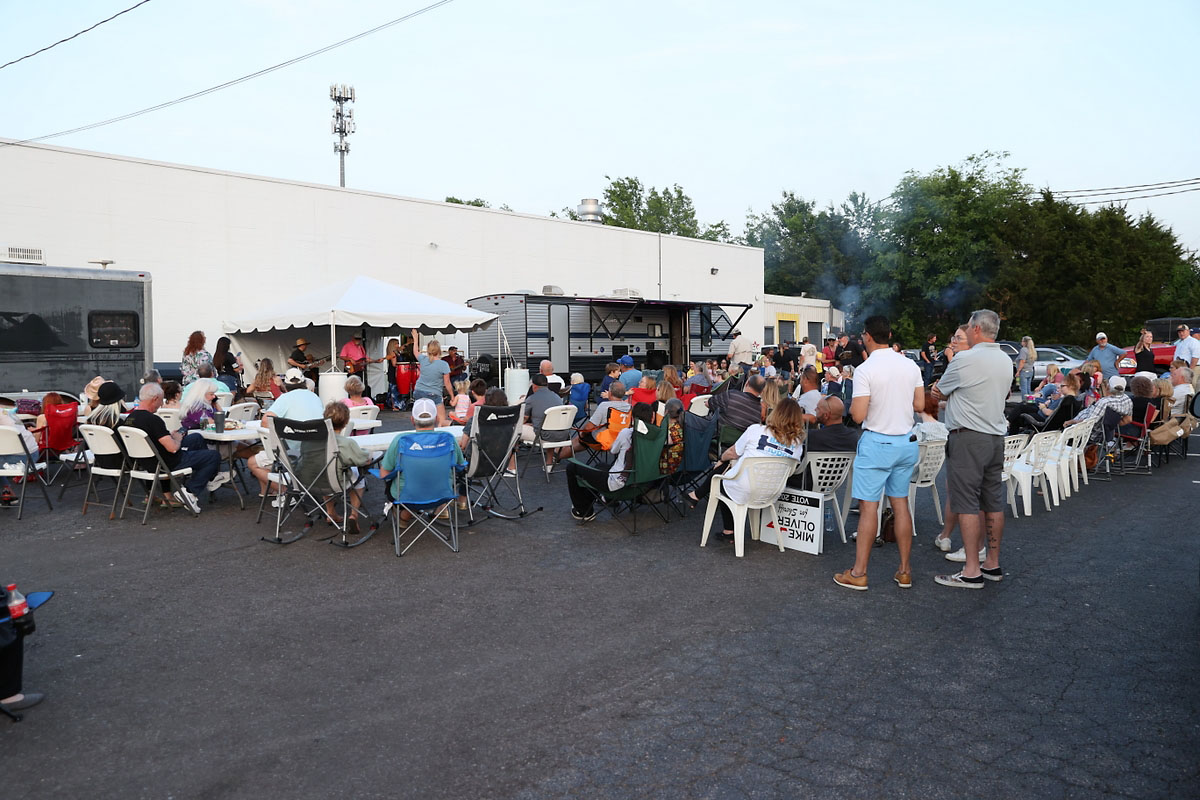 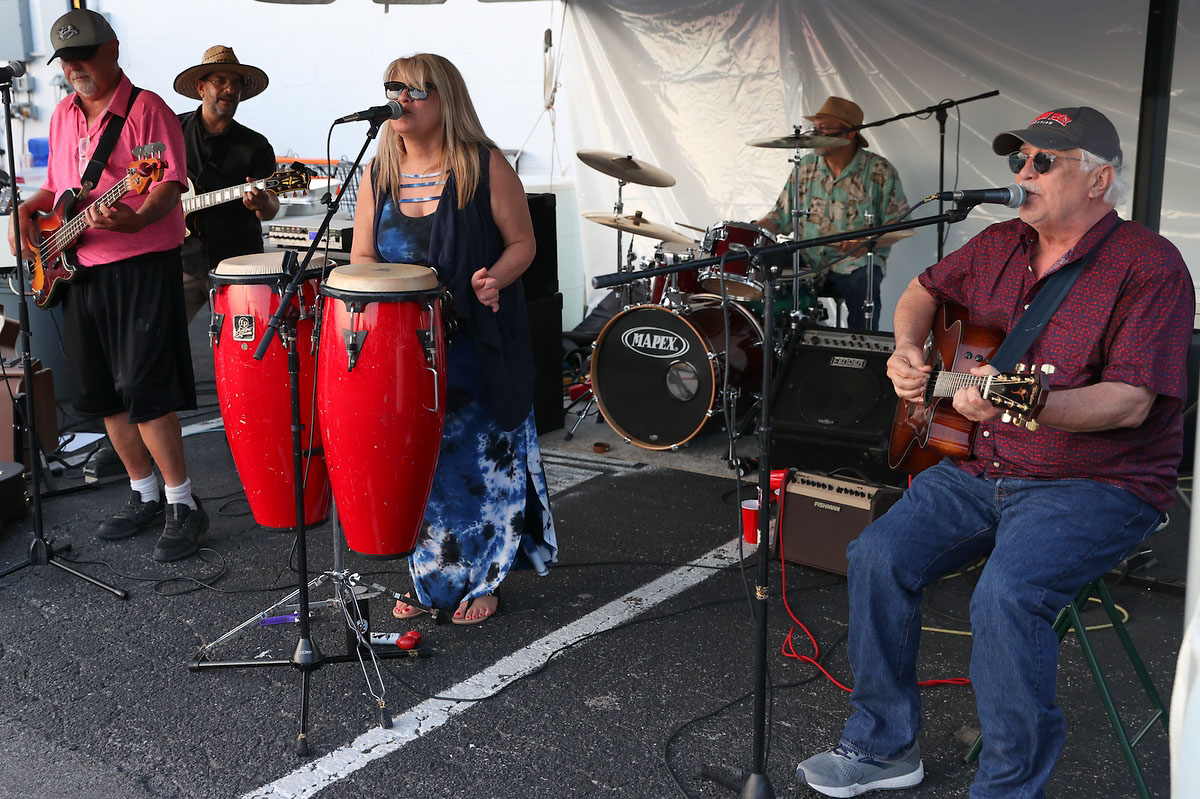 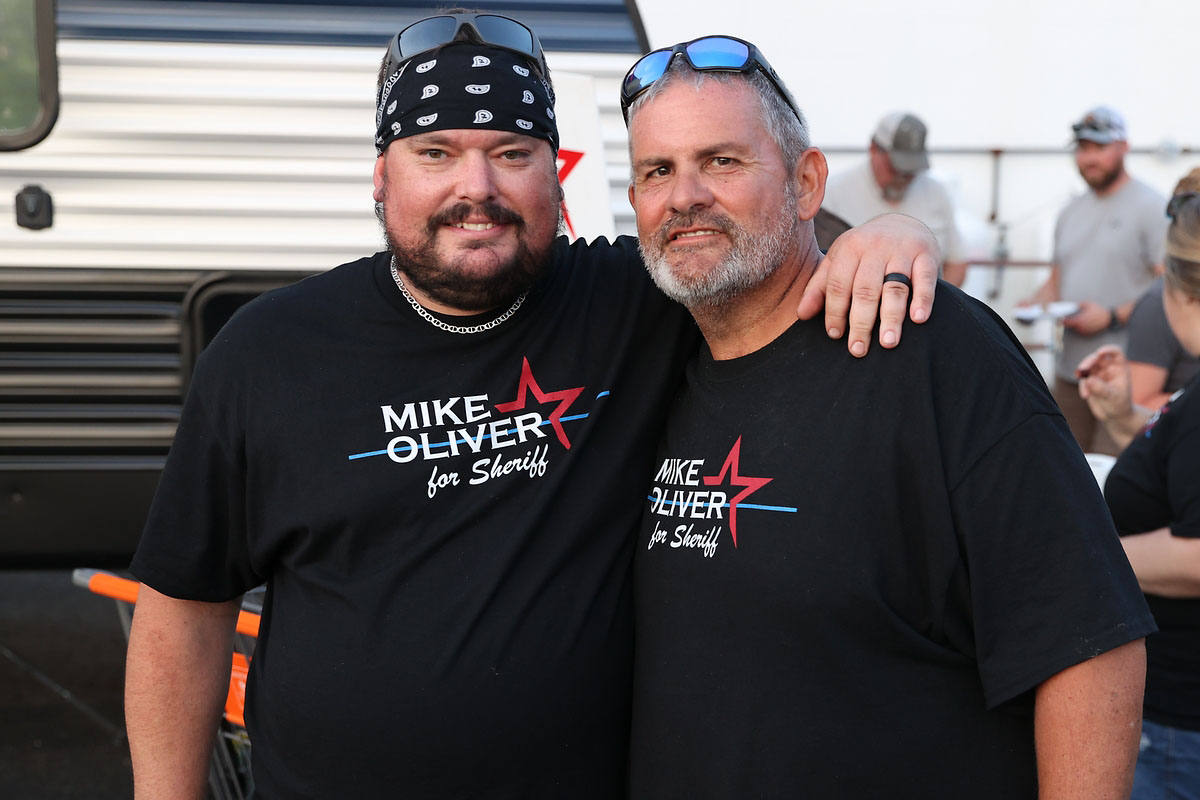 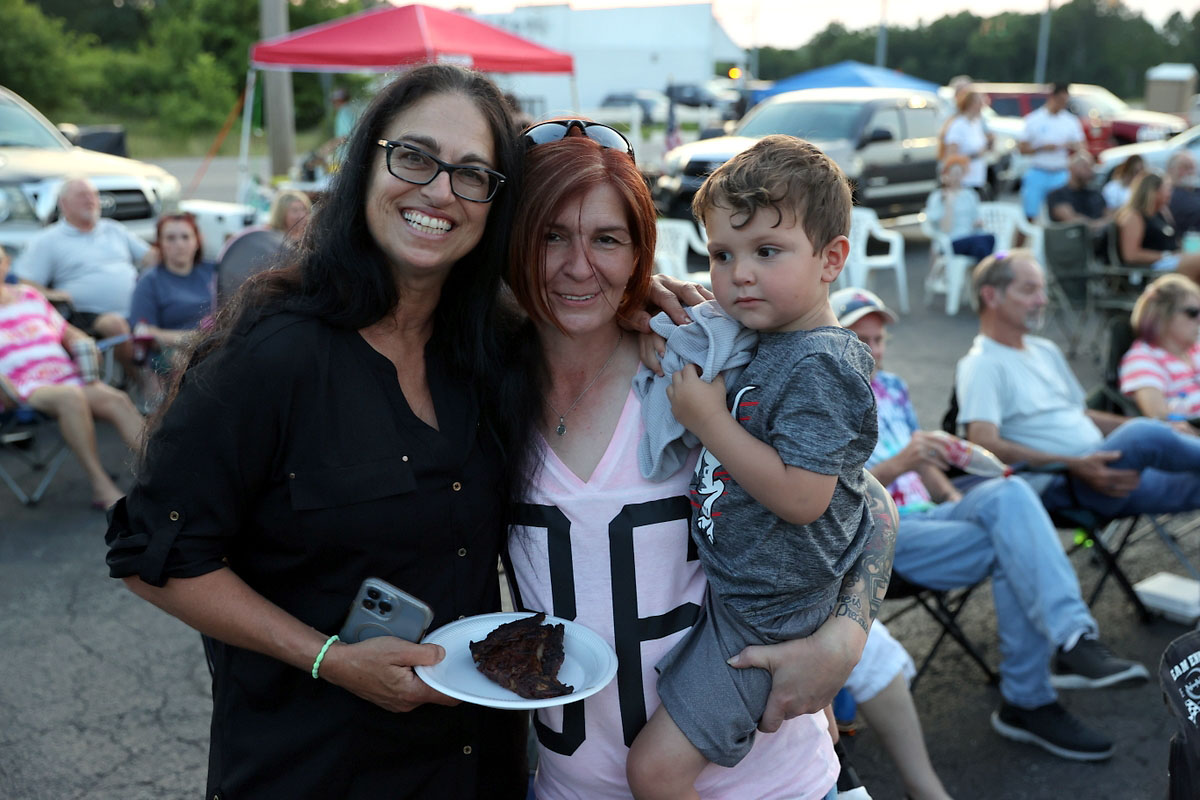 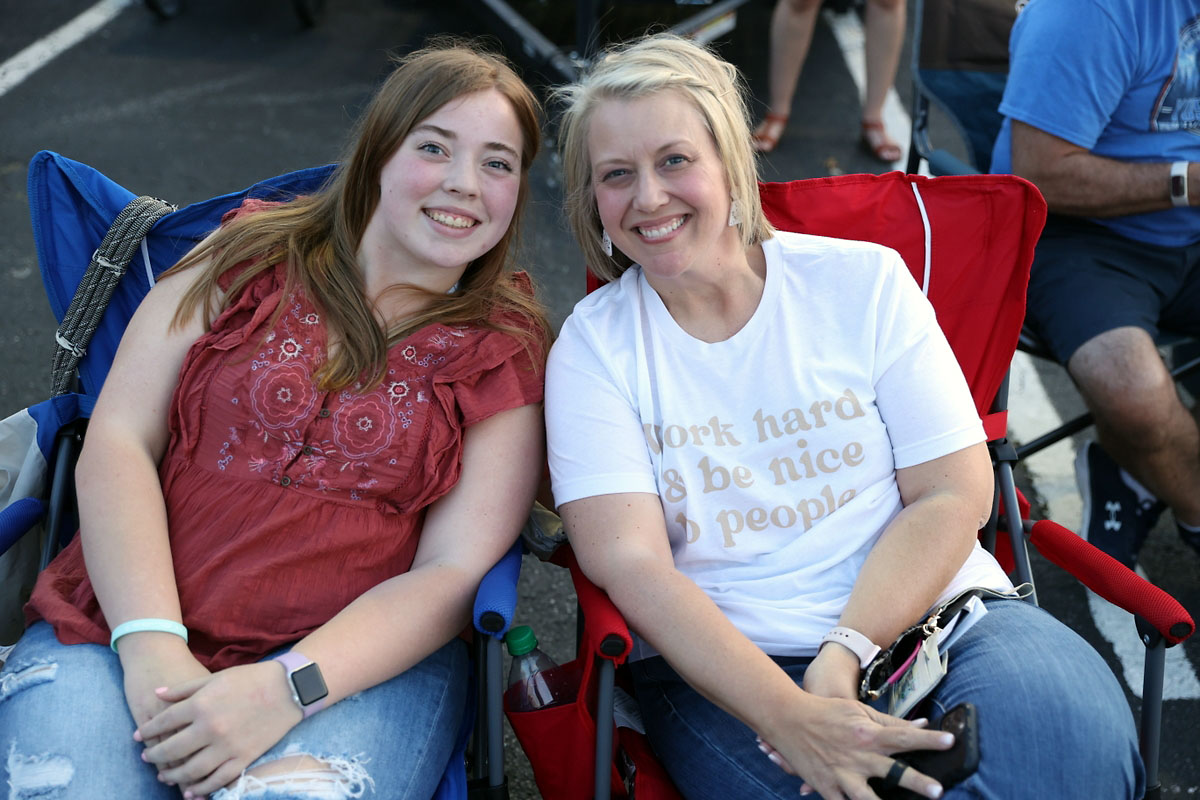 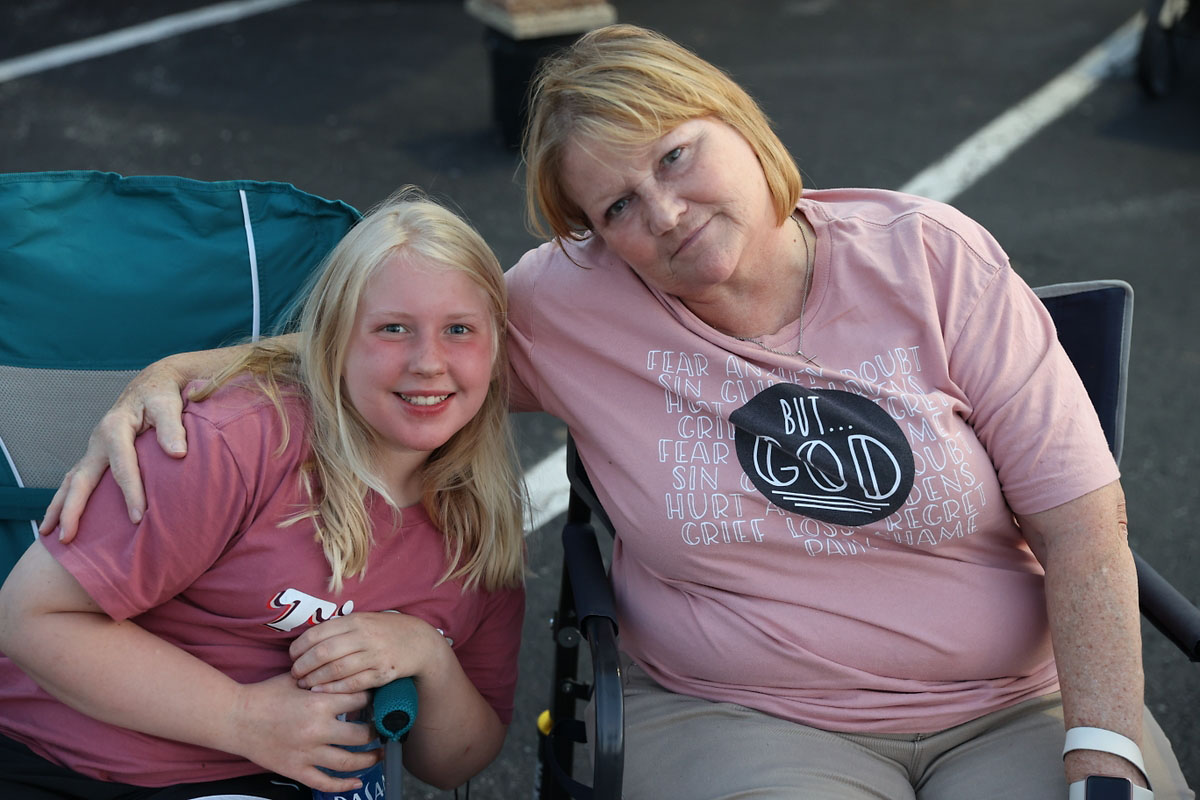 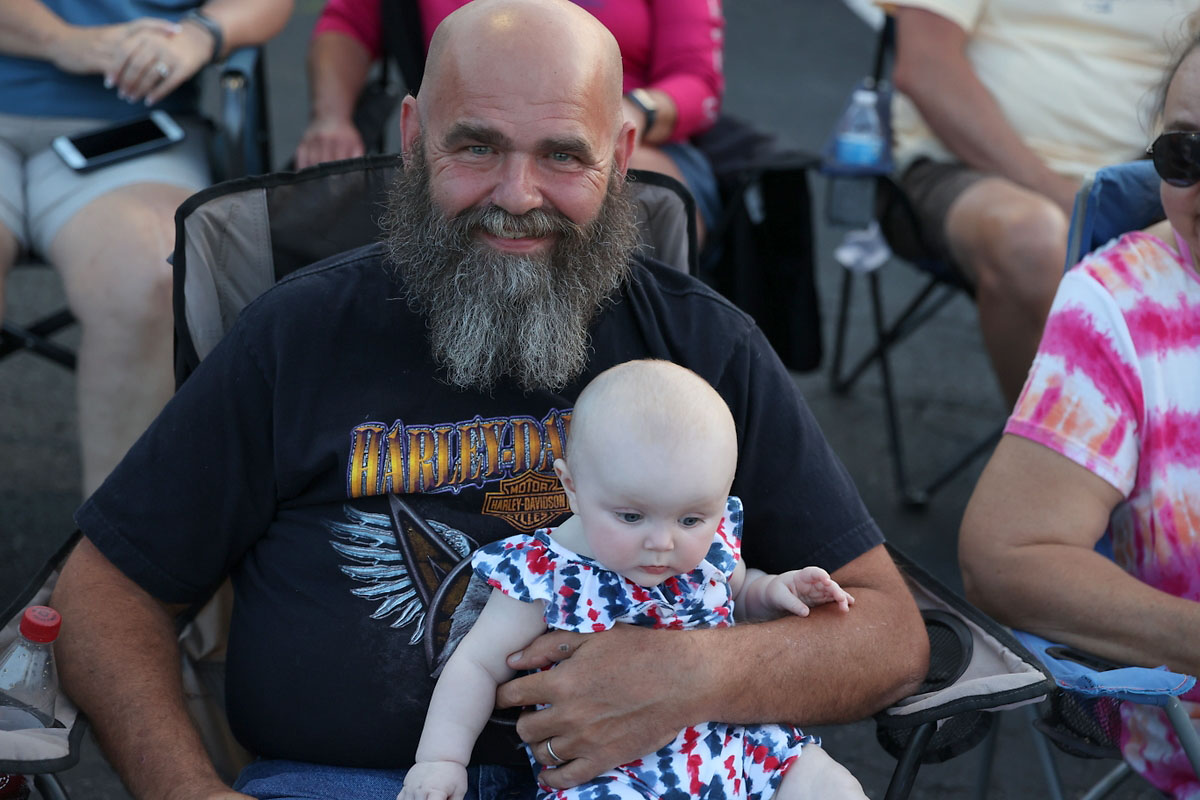 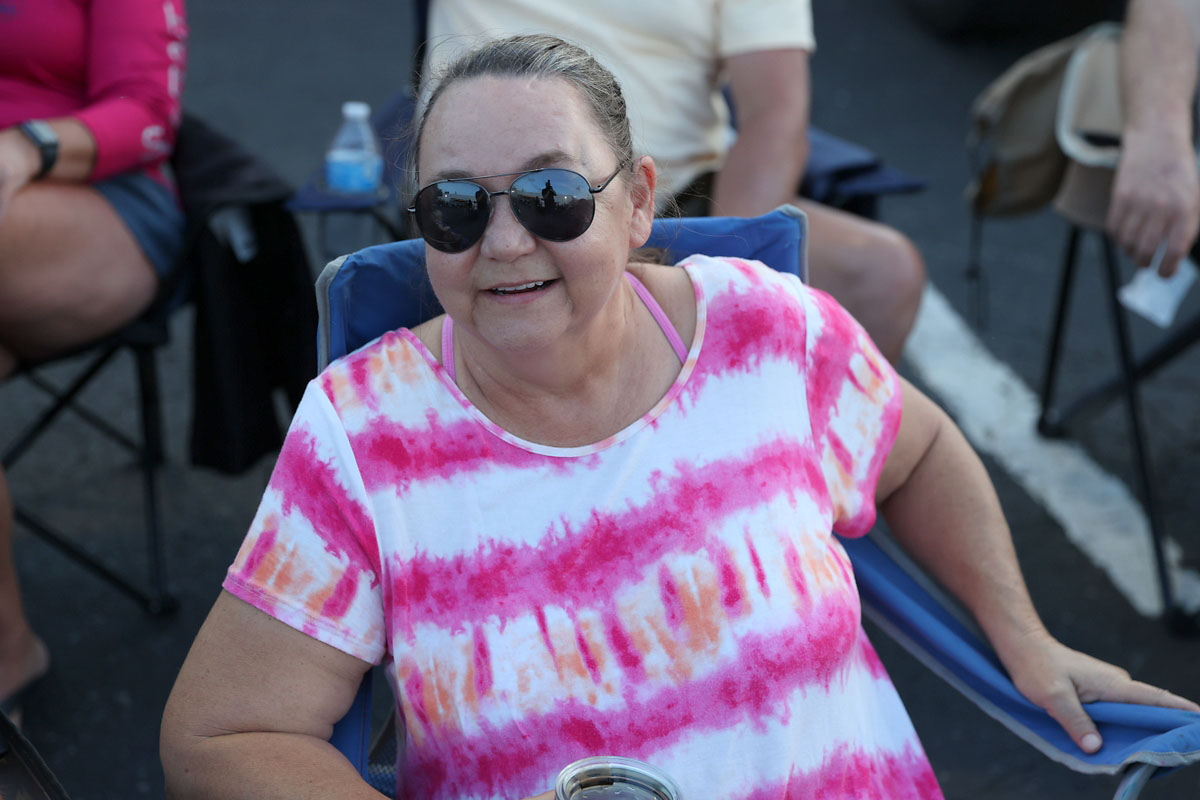 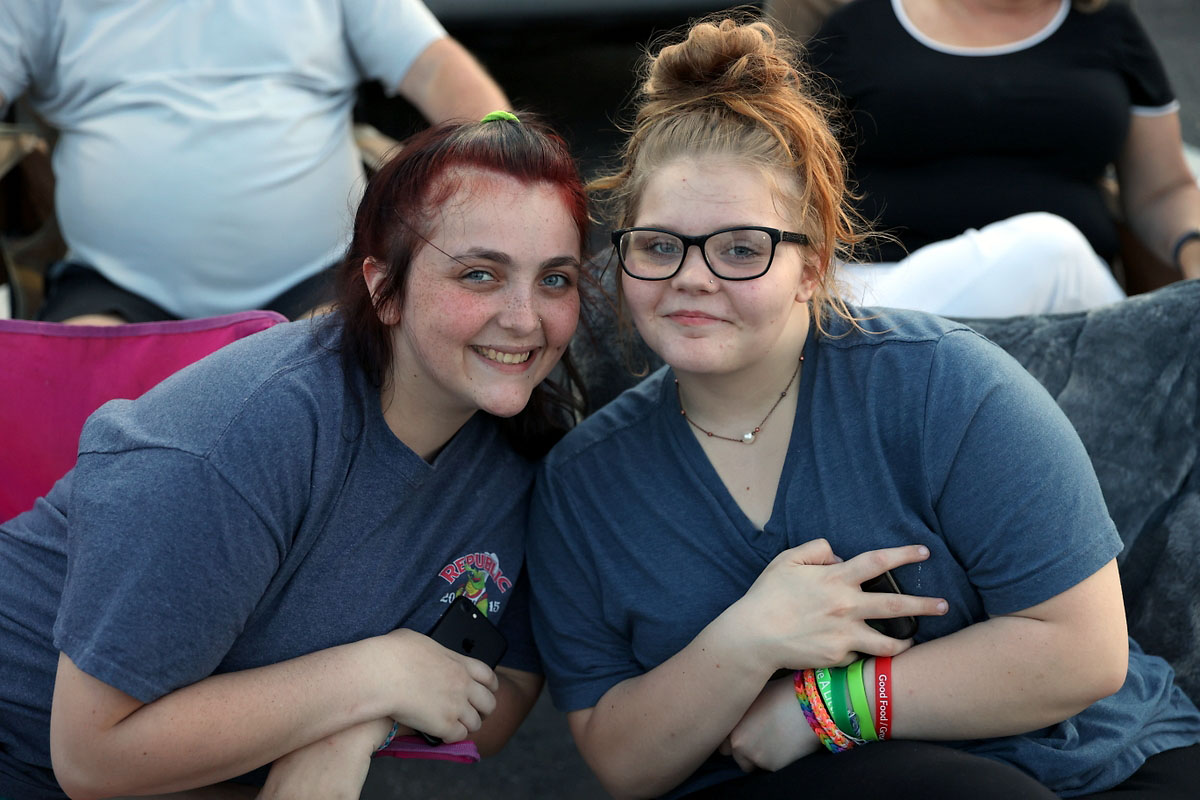 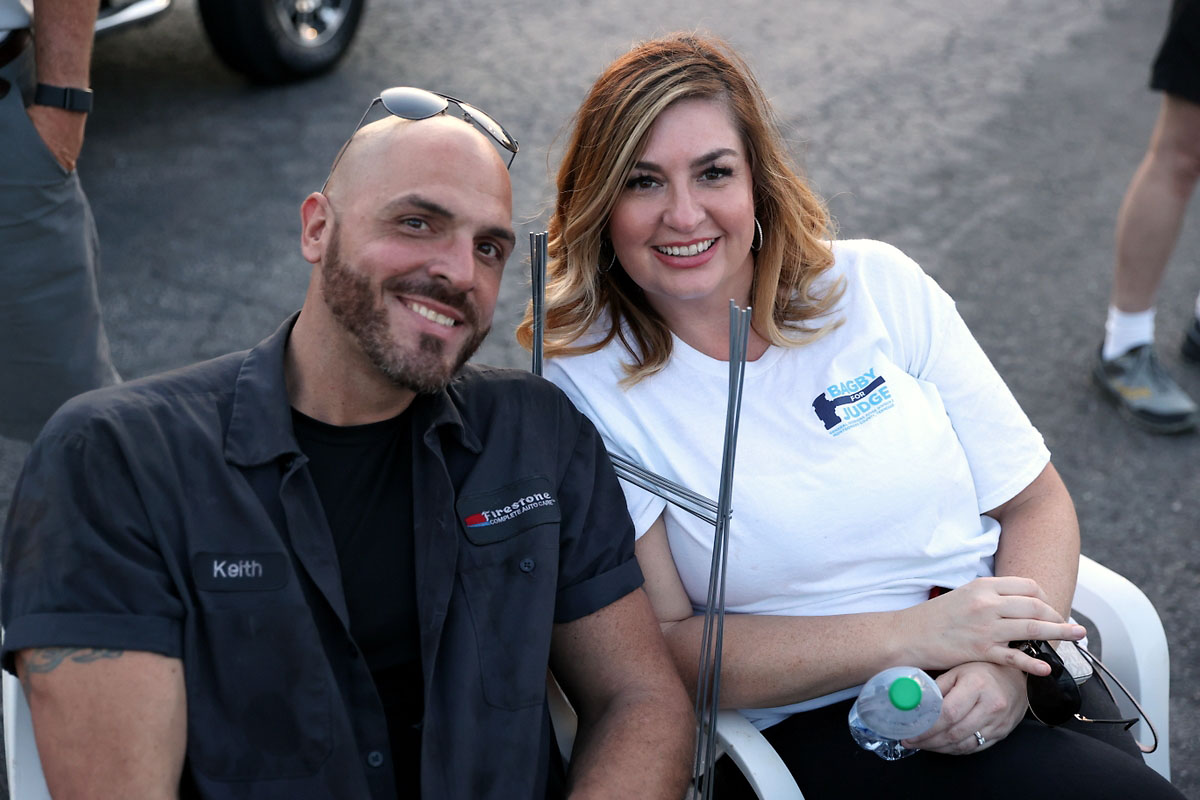 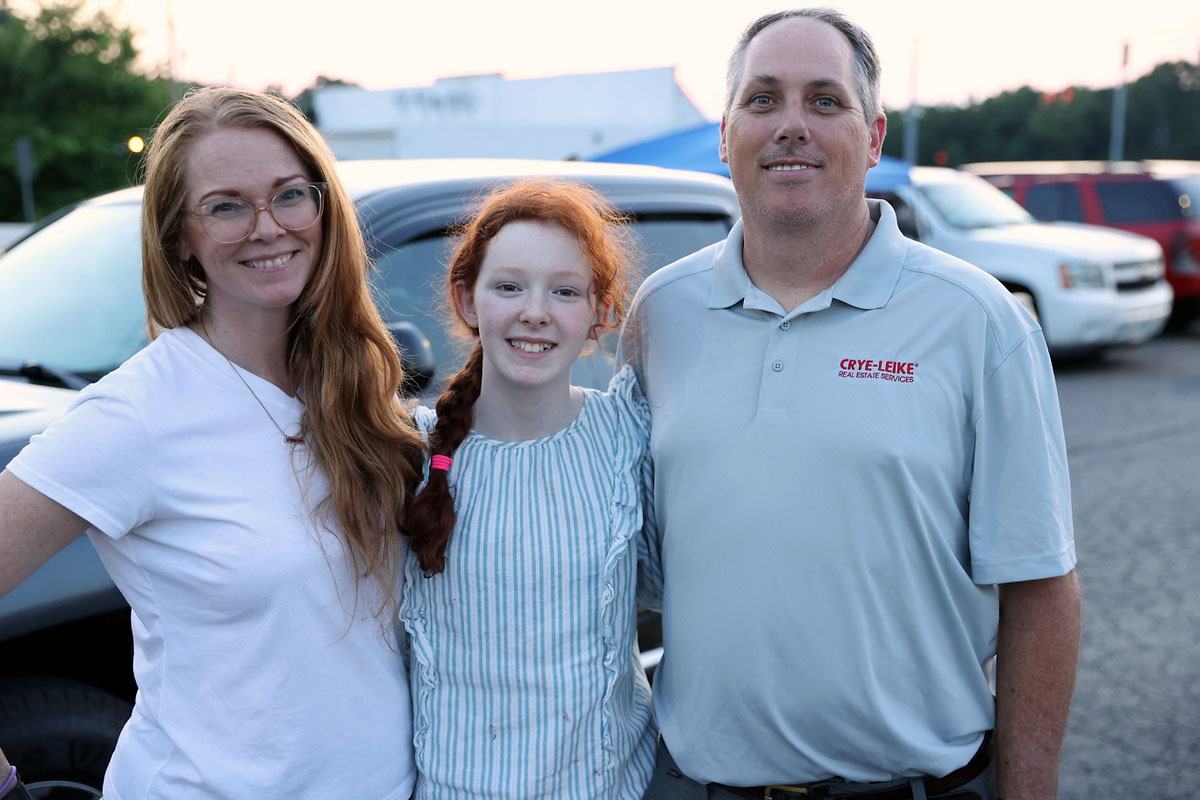 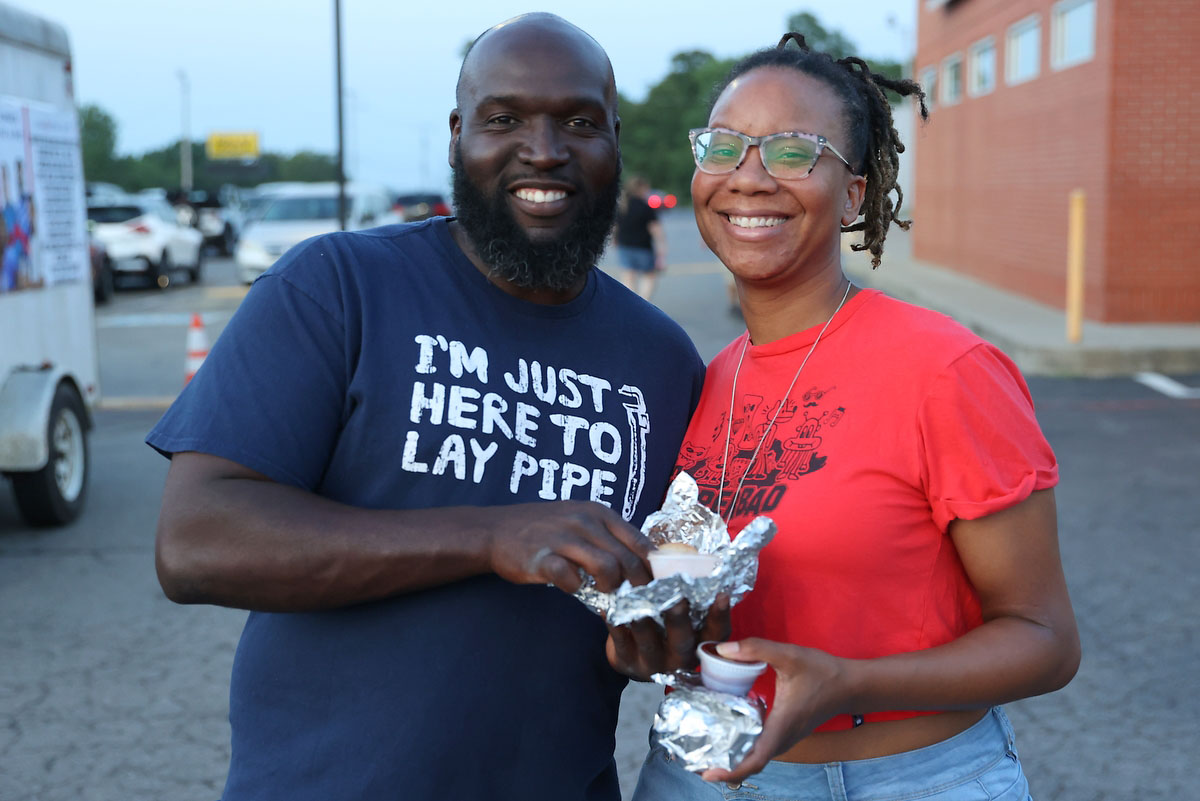