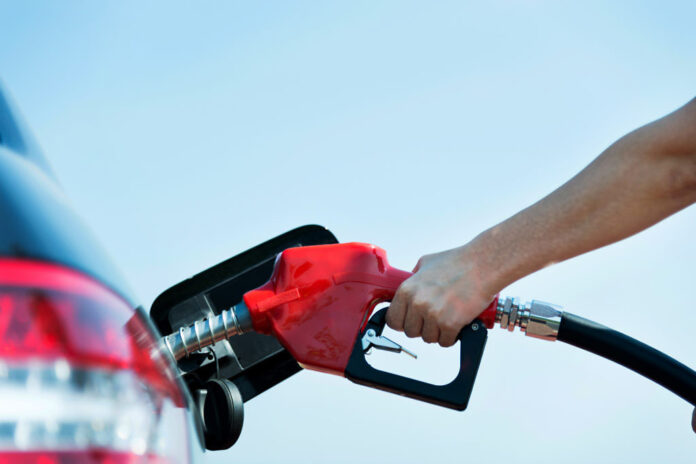 The steady decline is due to low domestic demand for gasoline and oil prices that remain in the mid-$90s per barrel. The price of gas has now fallen every day since hitting a record $5.01 on June 14th.

“Consumers appear to be taking the pressure off their wallets by fueling up less,” said Andrew Gross, AAA spokesperson. “And there’s reason to be cautiously optimistic that pump prices will continue to fall, particularly if the global price for oil does not spike. But the overall situation remains very volatile.”

According to new data from the Energy Information Administration (EIA), gas demand rose from 8.06 million b/d to 8.52 million b/d last week. However, that rate is 800,000 b/d lower than last year and is in line with demand during the middle of July 2020, when COVID-19 restrictions curbed demand. 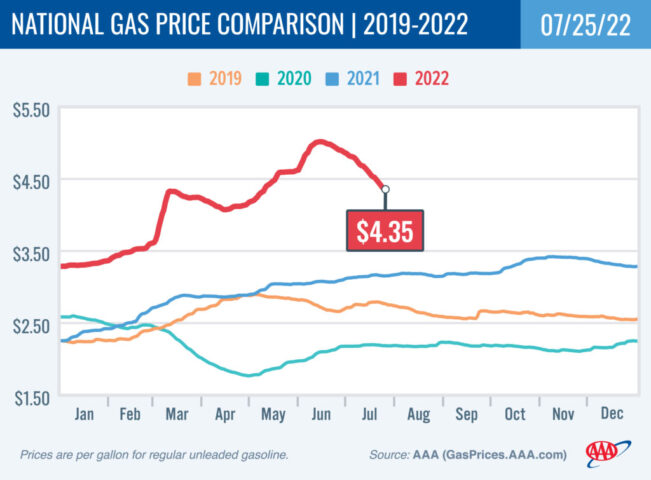 At the close of Friday’s formal trading session, WTI decreased by $1.65 to settle at $94.70. Crude prices declined last week as the market continues to worry that weak demand, which was expected to remain robust throughout the summer, could continue to push prices lower.